Skip to Content
Home Audio Are Raycons Really Worth The Hype in 2023?

You’ve probably heard of Raycon earbuds from YouTube, as many of the streaming site’s biggest names have at one time or another endorsed them for their great sound and even better prices.

While that’s obviously paid sponsorship on behalf of Raycon, you can’t help but wonder what they’re really like and, more importantly, if they’re worth buying over other true wireless earbuds from Sony, Samsung, LG, and Apple.

The reason you were likely drawn to the earbuds in the first place was that they seem like a great cheap alternative to the Apple AirPods or Google Pixel Buds – and if you’re only referring to the Everyday or Performance earbuds, you’d absolutely be right.

At just $79.99 (around £60, AU$100), the Raycon Everyday has great specs and an 8-hour battery life on board. It also includes a wireless charging case that provides another 24 hours of use. They’re IPX6 water and splash-resistant, which makes them good for workouts, and users are typically wowed by their sound quality – which is pretty impressive for the price.

Moving a step up to the Raycon Performance earbuds, you get a slightly better fit thanks to the built-in wing that hooks into your outer ear and a better overall battery life with the case. They’re a bit more expensive than the Raycon Everyday earbuds at $110 (around £80, AU$150) but they seem like a better option if you’ve had problems with earbuds falling out during a workout. 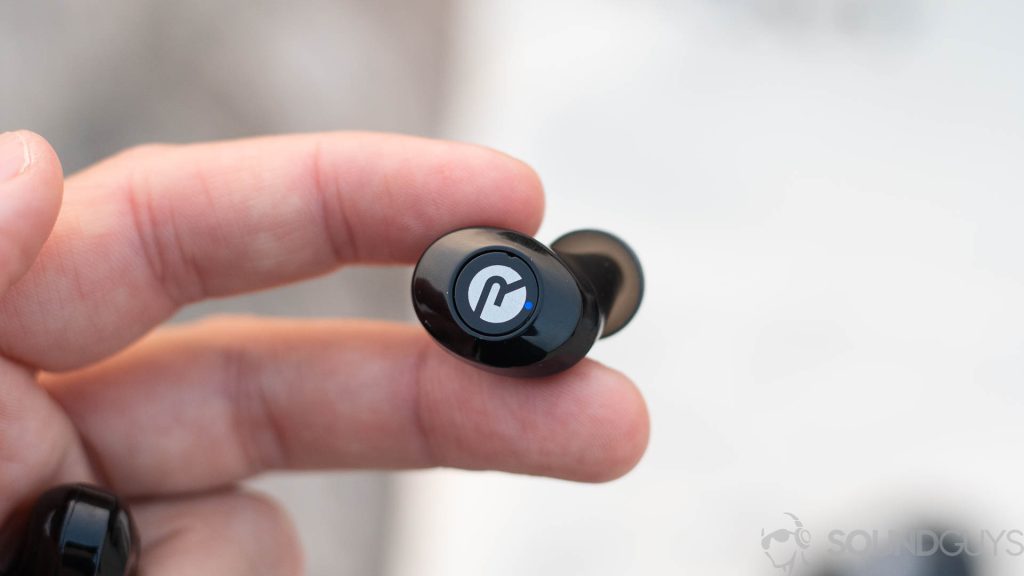 After The Performance buds are Raycon’s new The Fitness true wireless earbuds that have an IPX7 rating that makes them better for working out at the gym. The earbuds come with a number of stabilizer fins that help them stay in your ears better than Raycon’s other models, but they are more expensive at $119.99.

Last up is the highest-end Raycon The Work earbuds. They are certainly the most expensive of Raycon’s earbud lineup, and therefore they really have to offer the most for their sticker price. To help justify the cost, these are the only earbuds to feature active noise cancellation and stems to really give you that AirPods-style look. They come with memory foam eartips – a nice bonus – and use six microphones to offer good call quality (hence the reference to work in their name).

The problem with the earbuds is that users sometimes report issues with connectivity and getting the fit just right. Raycon’s The Work are some of the most finicky, even when you use the included foam tips that should conform nicely to your ear canal. Audio performance is good, however, it requires a great fit to get that beefy bass response, something that’s tough to achieve when the buds don’t fit correctly.

We’d recommend starting with the Performance earbuds and only stepping up to The Work if you absolutely need the active noise cancellation for your commute. Otherwise, a good passive seal with the Performance buds will get you just as good of sound quality and we think you’ll like them more than the Google Pixel Buds.

How are the Raycon Everyday Headphones?

We didn’t lump them in with the earbuds because, well, they’re headphones, but we also got our hands on The Everyday Headphones to test out as well.

What the headphones promise is active noise cancellation in a pair of over-ear headphones with the same sound signature as the earbuds. Raycon says they’ll last about 22 hours with ANC turned off but less when you’ve got it turned on. They’re also relatively cheap for over-ear noise-canceling headphones at only $99 (around £70, AU$135). 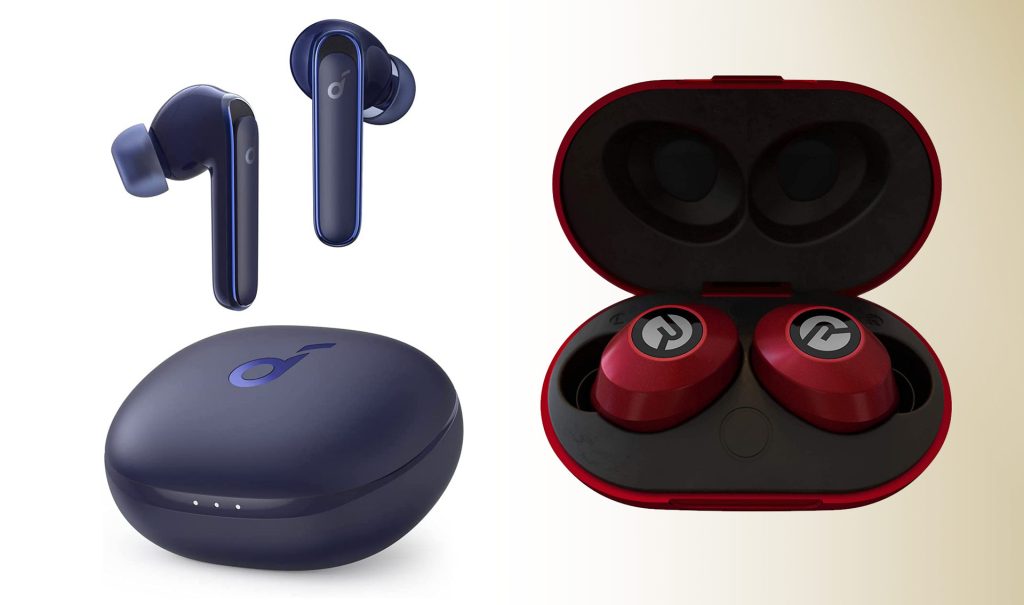 So what’s not to like? Mostly they deliver good sound, with surprisingly good stereo separation, but the sound spectrum definitely caters more to bass than anything else. The noise cancellation itself isn’t all that powerful, especially when stacked against the leaders in the space like Bose or Sony, and it doesn’t support any of the better audio codecs – you’re stuck with SBC and AAC.

At their price, they’re seated nicely in the middle of the pack, but we wouldn’t recommend them over any of the best noise-canceling headphones from our guide.

Is it a good company?

Raycon is co-founded by Ray J, the American rapper turned reality TV star, alongside the other Ray, Ray Lee. The pair joined forces to create a wireless headphone company that aims to undercut the major players in the tech industry with more affordable options – though it currently only sells them in the US.

Raycon as an entity has been around since 2017 and rose in popularity thanks to its mix of celebrity endorsements and YouTube affiliates. That, coupled with its already low prices and even further discounts has really paved the way for its success amongst the bigger players.

On its website, users give Raycon’s earbuds glowing reviews en masse and we found that largely to hold true with our testing, though many don’t mention the downsides of the earbuds. Overall, Raycon is a trustable company that makes decent products – but, like every company, those products aren’t quite as perfect as they’re made out to be.