K-Pop Accessories Every K-Pop Fan Should Own 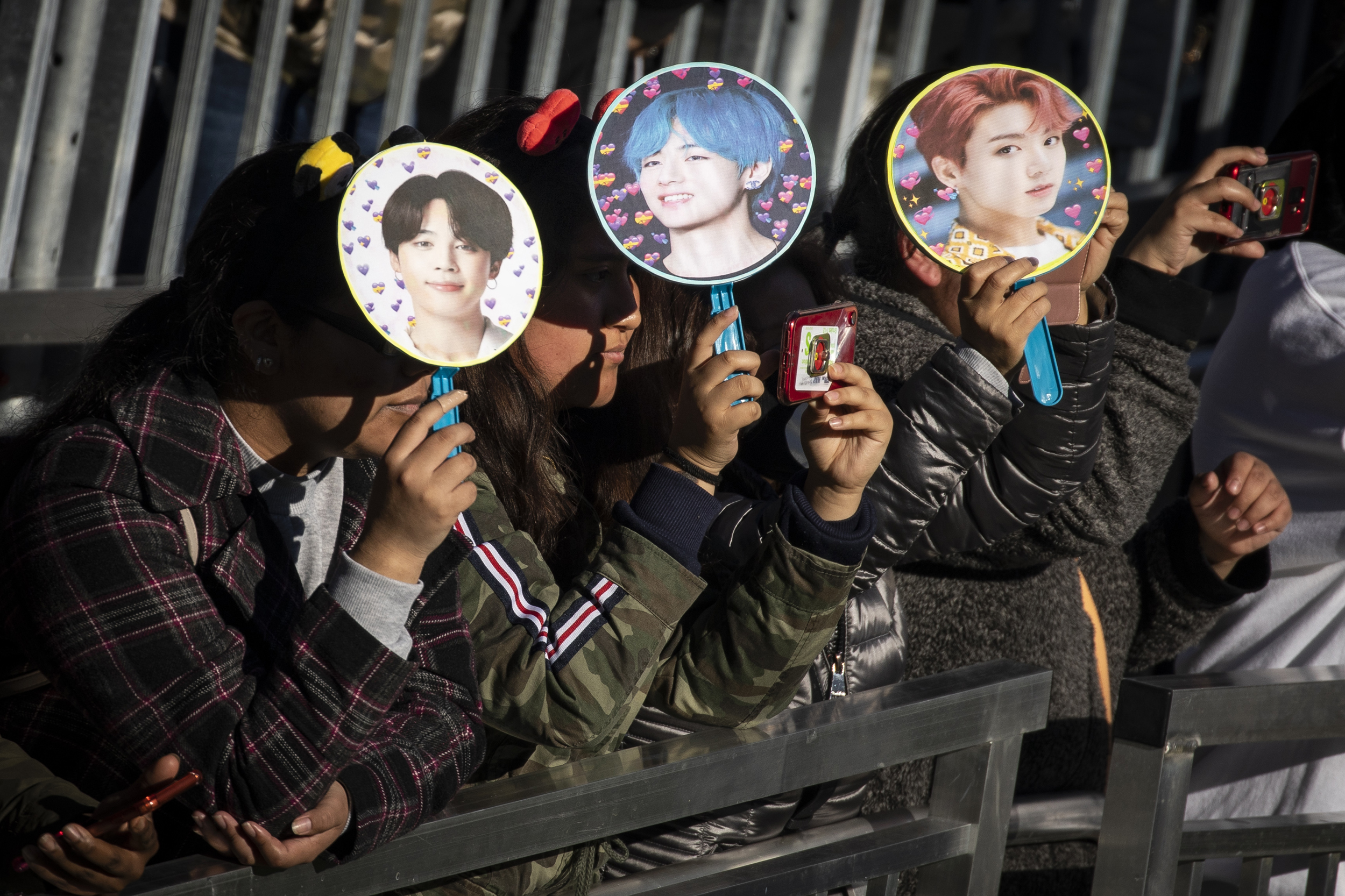 K-Pop Accessories Every K-Pop Fan Should Own

I’m always asked why did I become a K-pop fan or how does it feel to be like one?

This is a bit longer answer and I just hope you make it to the end. Good luck 🙂

Stressed out from school life and family issues, I was looking outside the window of my bedroom. The sun had set, and the wind was blowing in my face, but it refused to dry the sweat inside me. Even when the air around me was composed of oxygen, I felt suffocated. Even when the windows of my room were open, I felt trapped. The silence around me couldn’t be compared to the tornado of thoughts inside my brain and the whirlwind of emotions inside my heart. I tried to make sense of everything and recompose myself, but in vain. I knew I would never put an end to, you know, life. But, I felt like the whole world was against me and didn’t want me to end up happy. So, I started crying…a lot. And, then a notification on the screen of my phone popped up. It was my bestie, who was an ARMY and as usual, she was sending me videos of her favorite K-pop group.

I never really understood her love and passion for Korean culture or BTS until I clicked to watch the video. All the members were happy, laughing, playing and saying things that were out of the world. And, they brought a smile to my face; I forgot I was even crying.

So, in other words, if you’d ask me what being a K-pop fan gave me, I’d say comfort and happiness.

So, that’s it…end of the story…now let’s get back to the topic!

K-pop is now an international sensation and I’ll say it comes down to one word: community. K-pop forges a sense of community and belonging in people all around the world. And, if there’s anything that unites the fans – other than a fandom name and K-pop idols – it’s the K-pop gadgets and accessories.

So, if you are new to the K-pop world – welcome to the community mate! – these are your must-haves as a K-pop fan.

In K-pop, a lightstick is more than just a cheerleader stick; it’s the heart and soul of any K-pop concert and also a unique sign that can identify a specific fandom.

There are around 20 popular K-pop groups and today we’ll learn about the lightsticks associated with each of these groups.

As the leading K-pop group in South Korea, it’s normal to say that their lightsticks are the most popular too. However, the general design is very simple, with a black handle and a white sphere designed with BTS inlays. This is said to symbolize Big Hit’s ambition to conquer the world.

A new version of ARMY Bomb allows you to connect to an app on your phone via Bluetooth that will change the light color. And, the price range is from 30,000 – 35, 000 won.

Since their debut – I just LOVE Boombayah! – Blackpink has emerged as the biggest K-pop girl band on the planet. Having been around for 3 years and with only 15 songs, Blackpink has been able to reach the point of “K-pop Queens” because of their talent and hard work.

So, if you are a Blink, now is the time to get your Hammer Bong!

When it first came out, the black and pink-colored “toy hammer” was not highly appreciated by fans. However, “Byongbong” (which is the name of the lightstick chosen by our Chu) received much love from fans once they learned about the funny “pop” sound that can be made with the lightstick.