3 Steps to Install a Bike Speedometer

Step 1: Mount the base and monitor screen

An odometer or speedometer for bicycles is the first accessory the amateur cyclist wishes to install on his leisure machine.

A true symbol in terms of a speedometer is often a dial with a needle whose position varies according to the speed.

More modern with its digital display of speed.

It indicates not only the speed in a precise way but also parameters that its analog counterpart cannot give: average speed since the start, average speed between two points, etc.

The installation of these elements is done by clipping or screwing and, in all cases, remains simple.

Here are the steps and the necessary material to install a bike computer.

1. Mount the base and the monitor-screen 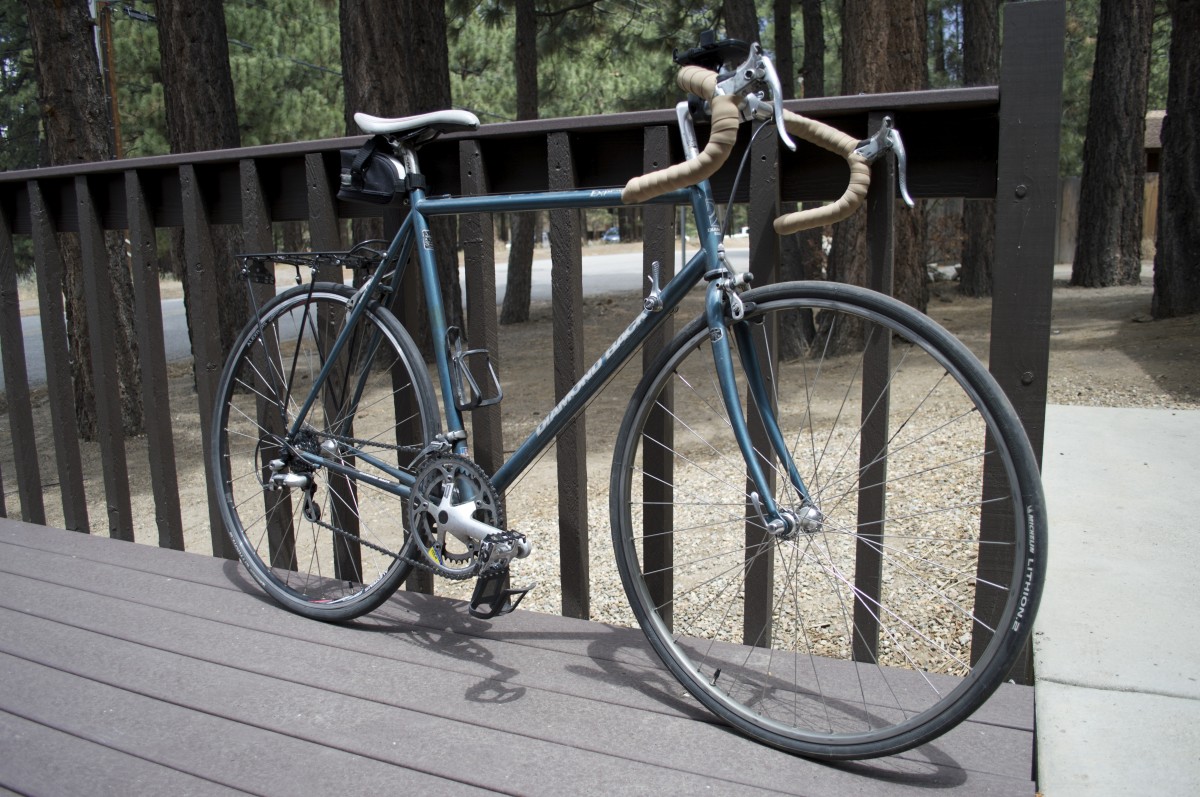 The assembly of the housing (i.e. the base) is carried out in the following way:

Good to know: some bases clip onto the handlebars, making installation even easier and allowing you to remove the speedometer from the bike easily. 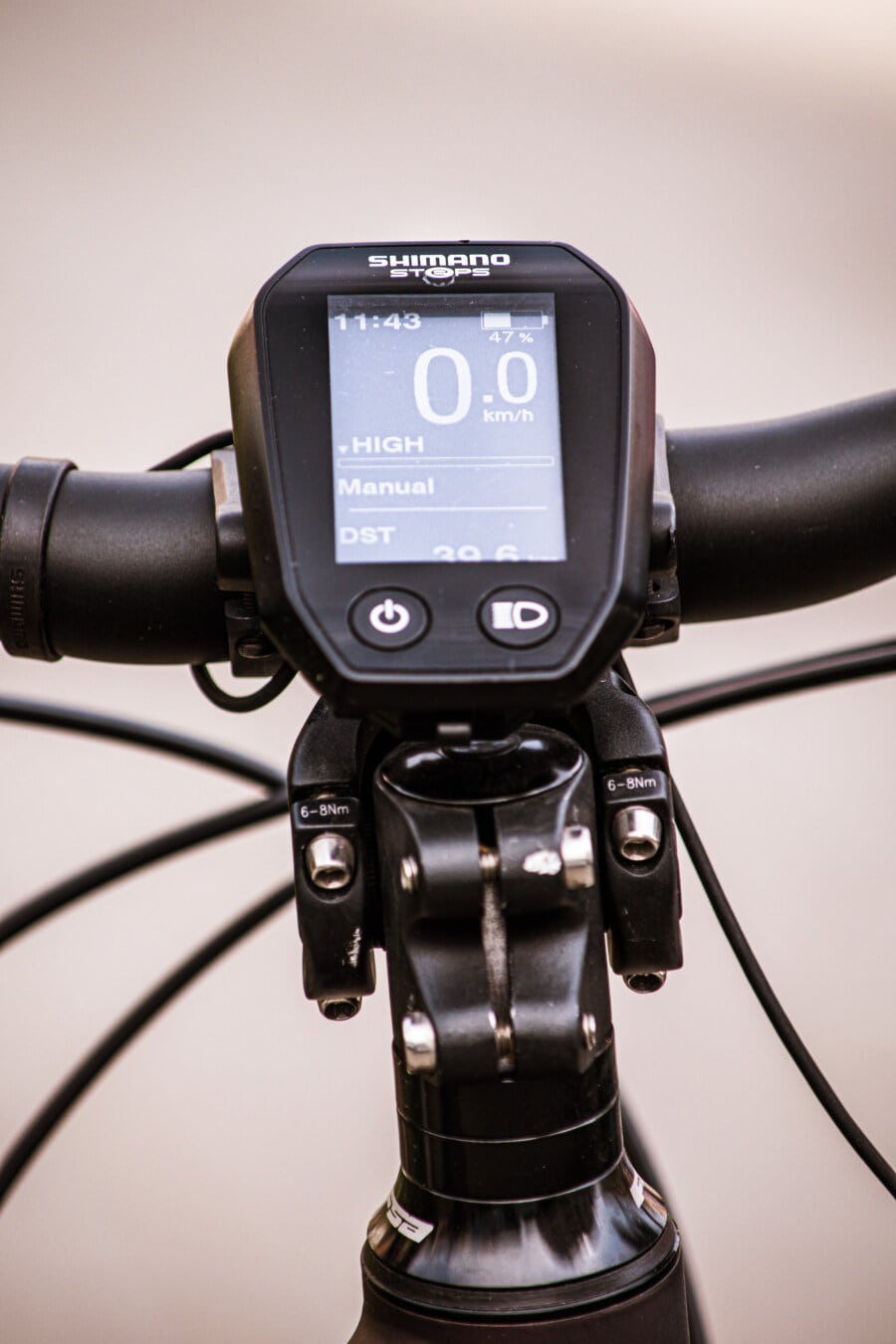 A transmitter is a small plastic box with a magnet inside.

This magnet must be attached to one of the front wheel’s spokes. The fixing is done by “clipping” or by screwing.

To determine the height, refer to the computer manufacturer’s instructions to not install the transmitter too high or too low on the wheel (which would distort the measurement).

In the case of a screw mounting, fit the transmitter around the spoke and tighten it with a screwdriver.

Good to know: some transmitters can be mounted on two spokes. The mounting system is simple. 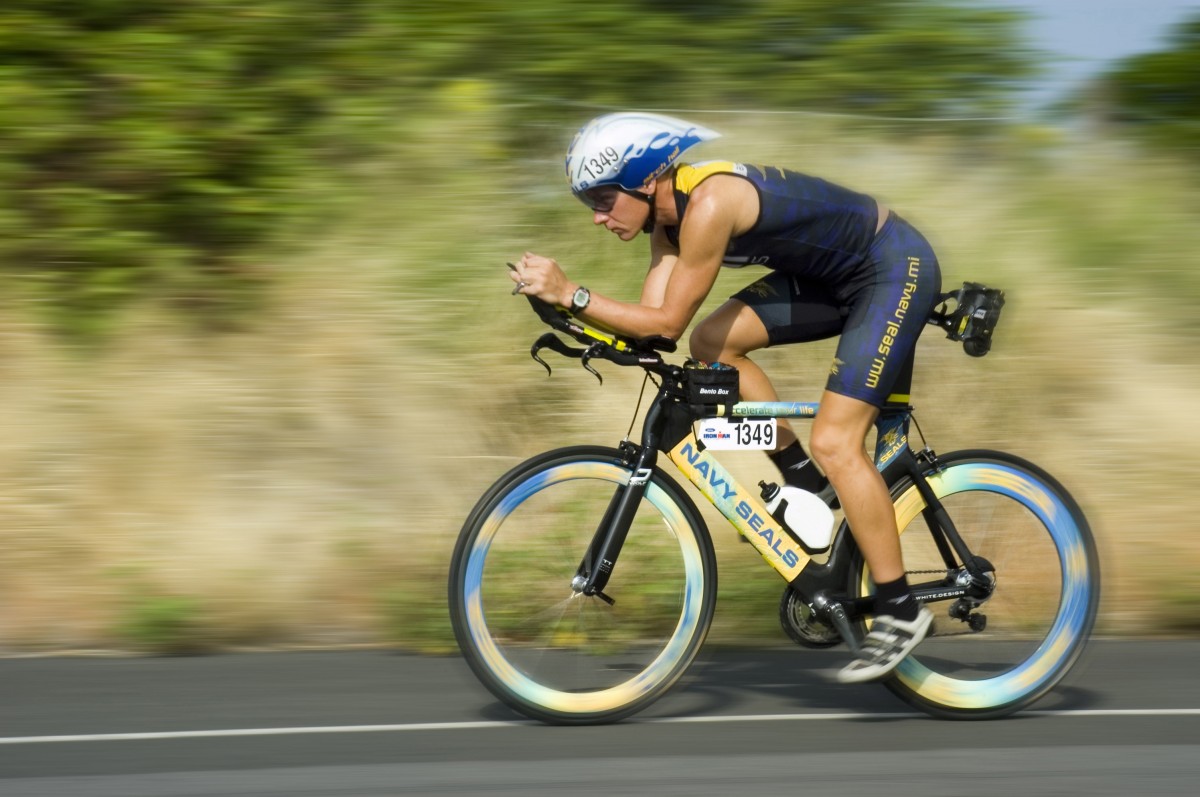 Here is the installation method:

Good to know: some bike computers are wireless and even faster to install!

For proper operation, don’t forget to specify the diameter of the bike’s wheels on the speedometer box! Refer to the manual of your computer.

All you have to do is test your bike computer by turning the front wheel in a vacuum:

If the speedometer lights up, the installation is successful.

If not, check the alignment of the transmitter with the receiver.

Materials you will need to install the meter