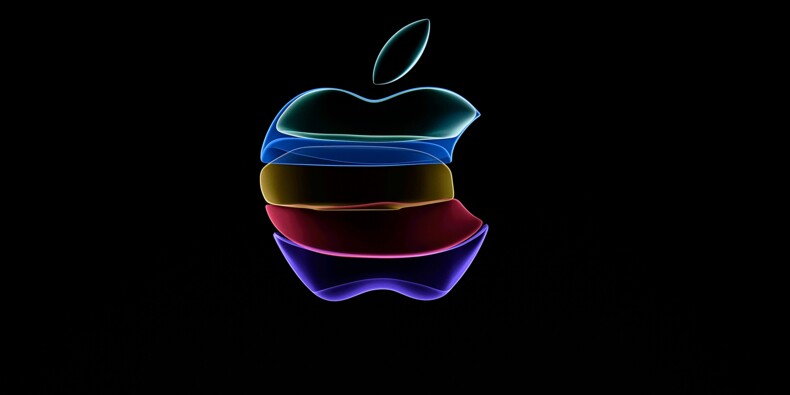 The Apple Watch Series 4 made some significant display design changes, and the Series 5, Series 6 and Watch SE adopted the same design. The Series 7 also adopts a similar design but it offers a larger display and it is more durable than its predecessors with an IPX6 water and dust resistance.
The display has been pushed closer to the edges, with a 40% reduction in bezels, measuring just 1.7mm around the edge. Like the Series 5 and Series 6, it’s an Always On display, though the Watch Series 7 has new Watch faces that take advantage of the rounder bezel.
The casing sizes have changed slightly for the Series 7, moving from 40mm to 41mm and 44mm to 45mm. The case sizes changed with the Series 4 too, moving from 38mm to 40mm and 42mm to 44mm, so it’s less of a change than previously. Straps continue to remain compatible across all Apple Watch models.
Like previous Apple Watch models, the Series 7 has a Digital Crown on the right, with an Electrical Heart Rate sensor built-in, along with a side button. There’s also a heart rate sensor on the underside of the casing and there is a blood oxygen sensor too.
Case options include aluminium – a with five new colors, stainless steel and titanium options in various colors.

The Watch Series 7 will offer an 18-hour battery life, like the Series 6, though it will ship with a USB Type-C cable for faster charging. The only other main feature is that the more prominent and brighter display allows the Watch Series 7 to offer a Full Keyboard with QuickPath, making replying to messages easier.
Unlike previous Apple Watch models, the Series 7 doesn’t add any new sensors in terms of hardware, though some new features will come with watchOS 8 when it arrives.
The software update will add Fall Detection to workouts, including cycling and there are some improvements to the cycling workouts too, with the Watch able to detect when you begin a cycling workout. There’s also the addition of Pilates and Tai Chi to the Workout app.
Respiratory Rate also arrives with watchOS 8 and the Apple Watch will be able to unlock more too. Rather than just being able to unlock your Mac and iPhone when a face mask is detected, it will act as a digital key for your home if you have a compatible lock.

Let us know in the comment section whether you plan on buying the new Apple Watch Series 7.