From the heady heights of Sega vs Nintendo in the early 90s to the current PlayStation vs Xbox matchups, the world of console gaming is still a battlefield.

It is an exciting time in video game world: two new consoles, the Xbox Series X and PlayStation 5, have recently hit the market. New machines bring with them the promise of new worlds, as leaps in technology unlock creative possibilities for game developers.

Throughout the 1980s, 90s and 00s, there has been a generational shift every five or so years, blowing apart people’s expectations of what you could do in a game, how big a virtual world could be and how you could explore it.

It is not quite like that any more. The pace of change has slowed and this time around the advances are less immediate and more subtle, more like tinkering under the bonnet: better resolution, higher frame rates, shorter loading times, smoother online features. It will take a few years for the creative teams behind blockbuster games to unlock these machines’ full capabilities. But whoever gains early ground in the console war gets a bigger say in the future of gaming. 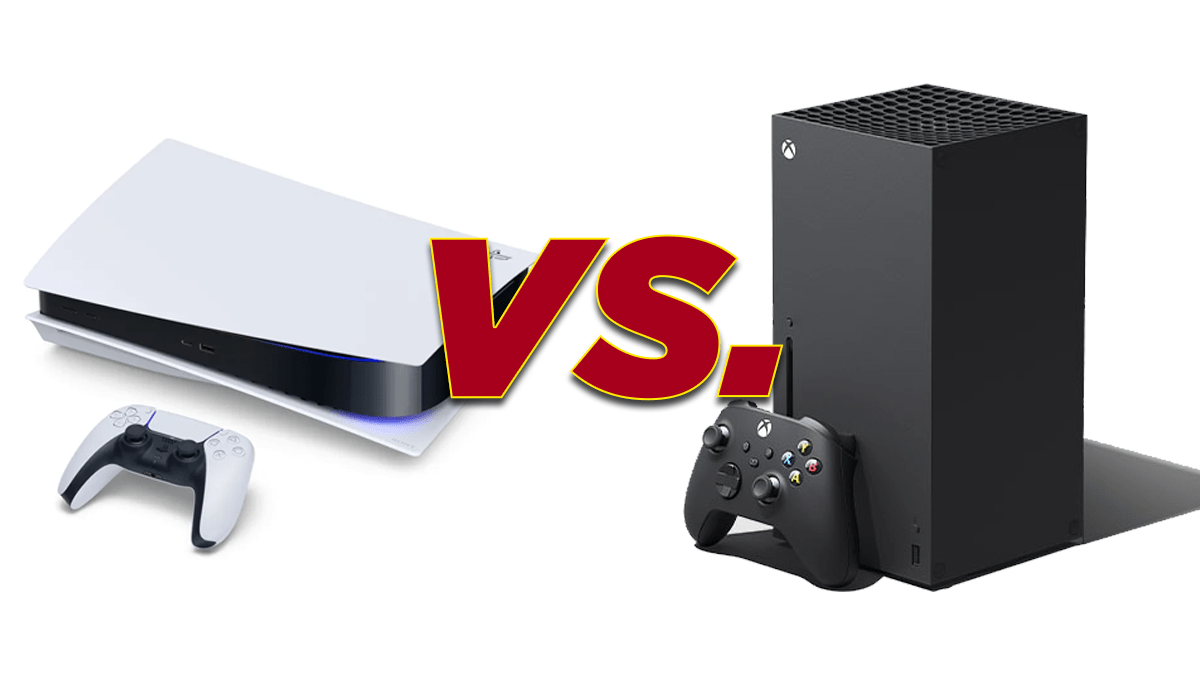 The PlayStation 5 and X Box Series X are the latest in a long line of rival video game consoles. The competitors may have changed over the years – from Nintendo and Sega to Sony and Microsoft – but the console wars have been a constant in video game history, driving innovation as well as a lot of spending from players. Things really got going in the early 90s, when Sega hired Mattel’s former chief executive, Tom Kalinske, to take on Nintendo in North America, where Mario’s makers had 90% of the market. Aggressive ad campaigns followed (“Sega does what Nintendon’t!”) and a conscious effort to paint Sega as the cool older brother’s choice of console saw its Genesis win over millions of players.

But gaming rivalries had divided playgrounds even before Sonic v Mario. In the 80s, kids were split between the plucky-underdog ZX Spectrum, with its rubber keyboard and one-channel sound, or the fancier and much more expensive Commodore 64. You can still see men in their late 40s sniping at each other in comments threads over the pair’s relative merits.

In part, console tribalism is a form of sunk cost fallacy. Few people can afford to own two or more games machines, and if you have just spent a lot of money on something, you are going to convince yourself the one you’ve bought is the best option. But that is only part of the story. Like record labels or car manufacturers, games consoles have cultural associations. They create and curate their own different libraries of games, and for fans, the games they play correspond to the kind of person they perceive themselves to be.

For a while, Xbox had a reputation as the jock’s console, best for shooting and racing, while the PlayStation positioned itself as an extension of club culture, something for twenty-somethings to play together after a night out. If you liked Japanese culture, you had to go for a Sega Dreamcast. If you loved Nintendo, it was because its games were approachable and colourful. Ask people what drew them to their particular console subculture and you’ll get answers that probe every corner of the psychology of fandom and brand loyalty.

Despite Nintendo and Sega’s jostling in the 80s and early 90s, the next entrant in the console wars – Sony’s PlayStation in 1994 – blew both out of the water. By the end of the decade, Nintendo’s N64 was on the back foot while the Dreamcast flopped so badly that Sega stopped making consoles altogether. Since the debut of the original Xbox in 2001, it has been Microsoft and Sony at the forefront of the console wars, releasing competing devices within months of each other: first with the Xbox 360 and PlayStation 3 in the 00s, then with the Xbox One and PlayStation 4 in 2013, and now with the Xbox Series X and PlayStation 5. Nintendo, meanwhile, decided that warring over the cutting edge of entertainment was for suckers, and instead put out a series of comparatively under-powered consoles, most recently the Nintendo Switch, that cheerfully sold hundreds of millions of units. 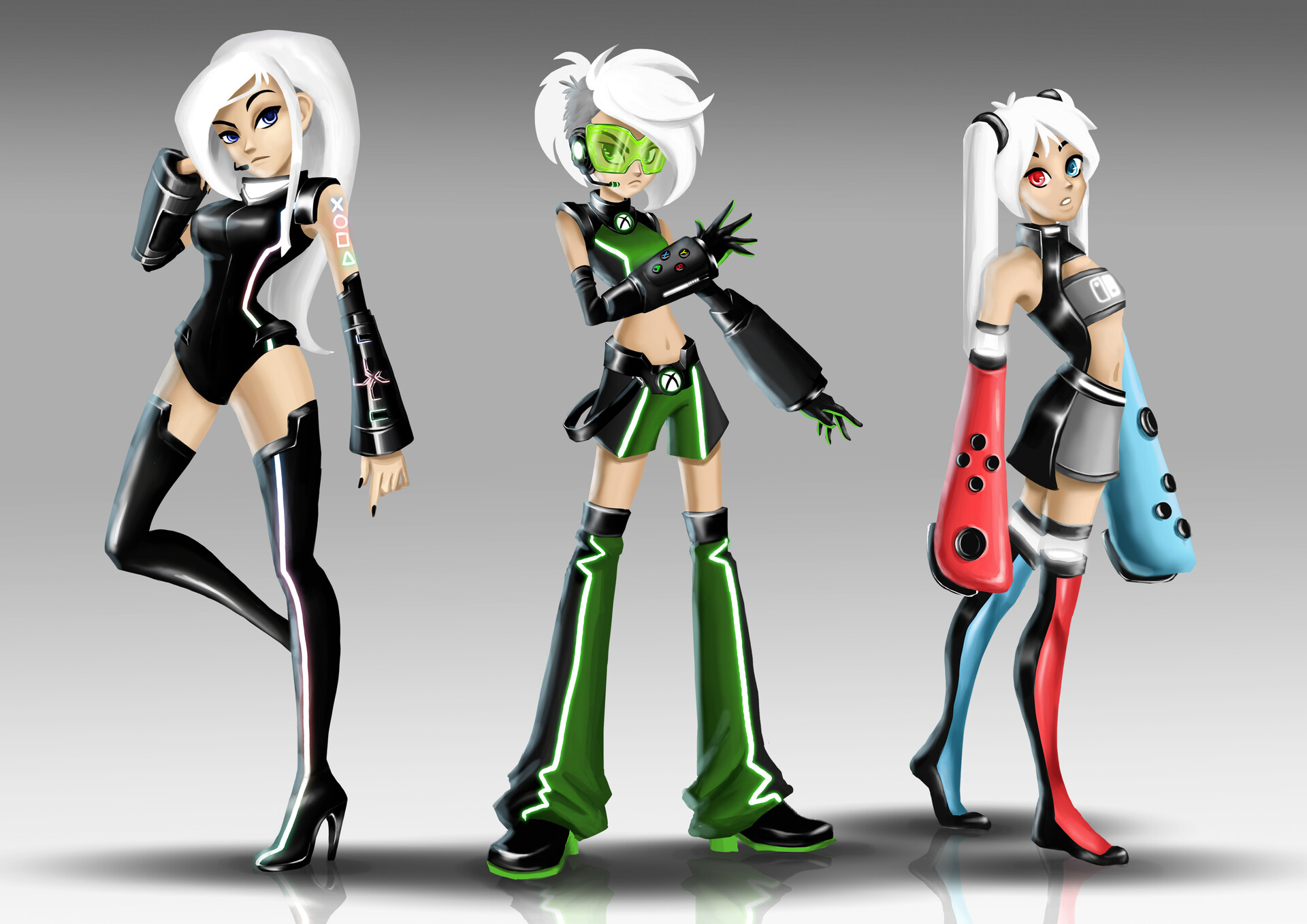 Enormous sums of money await the victor in these battles. The best seller by far in the most recent console wars was the PS4: between 2013 and 2020, Sony sold 113m PlayStation 4s and more than 1bn games. Add in online gaming subscriptions and the amount of profit generated by that is frankly unimaginable. The PlayStation’s biggest rival can’t match those numbers: estimates put the Xbox One’s total sales at around 50m, and Microsoft stopped reporting them years ago.

Google and Amazon have also been sniffing around the industry, buying up studios and launching subscription services of their own. This is not necessarily good news; these are giant companies known for barging in and undercutting everyone else, and if they upend the economics of the games industry then it is bound to have an effect on its creative output. Still, so far, they have not been successful. Google Stadia, which lets you stream games in high-end PC quality to any Chrome browser or TV, has been met with a big “meh” by consumers, and despite investing tens of millions in development, Amazon’s only game so far – competitive shooter Crucible – was such a failure that it was pulled just weeks after its release this May. The video game business is not for the faint-hearted, and throwing money around has historically rarely worked.

The thing is, despite all the fuss that surrounds the launch of new consoles, video games are not just about the hardware. They are about the entertainment that the technology enables. A console can have as many teraflops as it wants but without fun, envelope-pushing games to play on it nobody cares. Outside of the early adopters, most gamers are not that techy. We don’t buy a console because it has better specs; we buy it because it has the games we want to play. This is why Nintendo’s consoles sell like gangbusters despite their relative lack of power, and why millions more people play games on phones and aging laptops than on cutting-edge machines.