If you are a child of the 90s or late 80’s like me, you will remember the joy of owning a Sega Genesis and the alluring 8-bit music that we so nostalgically associated with the gaming systems of our childhood. Fear not because your time has come again, because retro gaming consoles are making a comeback and we are here for it. I am Fry from Futurama right now: Shut up and take my money! And give me these consoles.

Why should you buy it instead of the new console?

Well, it’s your money and you spend it as you wish, but for me, it’s all about the nostalgia associated with them. Granted, modern video games are amazing with their realistic physics, extensive A.I and realistic settings and are more sophisticated than those created in the late 90’s and early 2000’s. However, this doesn’t change the fact that retro gaming systems are the OG and were the precursor of modern gaming systems like the Nintendo Switch and PlayStation 5. If you are a Gen z like me or even a millennial, you will remember the hustle it was to find your cartridges and CDs to be able to play your favorite game. Buy it for the nostalgia factor and love it for all its games and sometimes questionable graphics.

This one is as solid of a choice as the Nintendo Switch. Unlike its predecessor, it doesn’t use cartridges but rather ROM files that are stored on a microSD card for console. You can find oldies like Game Boys, the Sega Master System and the Genesis, the original PlayStation, The NES and SNES and even some retro computer games like the Commodore 64. It retails at around $120 and is worth every penny for what it’s providing you; it has all your childhood favs in a singular console. However, it is a bit time-consuming when it comes to updating its software or installing new emulators and you might even want to watch some tutorials before you can do this.

In its few years of existence, Analogue has created a name for itself and create a niche fan club that adores this gaming system. Known for its crisp resolution, it is the best system that uses retro gaming cartridges that can be played on your flat-screen TV. Unlike the previous system on the list, the Analogue doesn’t use software emulators that can be buggy at times, especially when its performance varies from game to game. It uses a custom FPGA chip created to emulate the original Super Nintendo and its hardware perfectly, making every game work flawlessly. The Analogue Super NT also comes

with HDMI connectivity and illimited possibilities to customize your own games on your TV screen so that you can get as close as possible to capture the vibes of your childhood. It retails at about $170 and is the most expensive system on our list but is also the one we recommend the most as it captures the essence of our childhood. 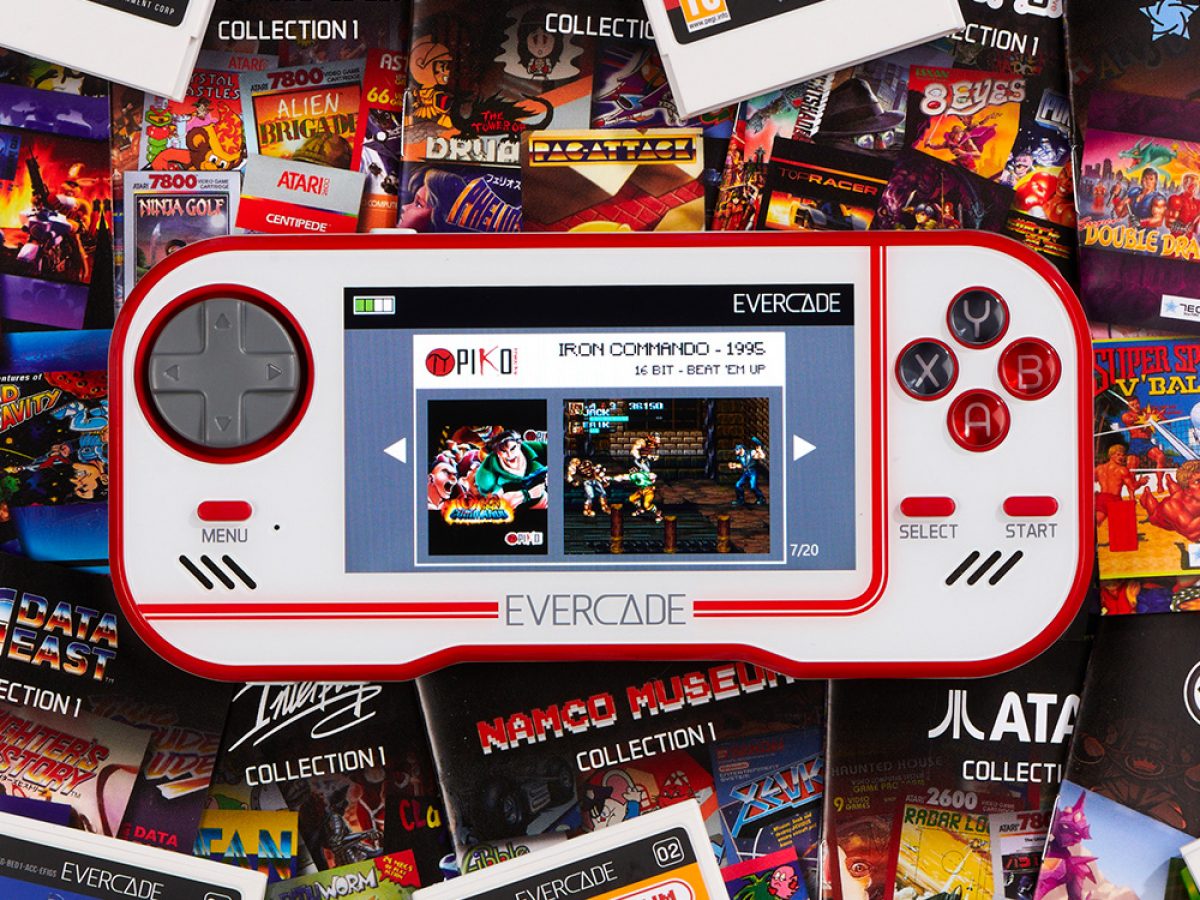 Unlike others in this list, this one has acquired the official license for the games it provides you. The console allows you to play more than 260 games on it and the list keeps on growing. What makes it for me are the cartridges. Yes, they have cartridges of all your favorite, like Pacman and Street Fighter and they have so many different cartridge packs that you can start your own little collection and become the Ash Ketchum of Evercade; you gotta catch ’em all! As it doesn’t run on any software emulators either like the Anbernic, all of the games run more smoothly without any glitch or issues, and you feel like you are really in an arcade while playing with it. This one retails at around $100 and is worthwhile if you love cartridges and old arcade games.

These are some of the best retro gaming systems on the market right now. Sound off in the comments down below if you are want to own one of these gaming systems.