Sounds – the noise of waves breaking on a beach, the stirring tones of a trumpet, the crash of thunder – are really vibrations in the air or in some other medium. If they strike the eardrums of a listener, they cause nerve impulses to arise. These impulses are transmitted by way of the nerves to the brain, where they are interpreted. As a result, we hear the pounding of the waves, the blare of the trumpet and the peal of thunder.

Today, the audio industry has experienced a significant evolution, where simplicity was transformed into engaging, immersive and highly refined masterpieces that can be played around the world.

However, if we go back in time, until the last part of the ninetieth century, there was no way of capturing and re-creating sound waves. Slowly, slowly man has learned how to record the vibrations that makeup sound and how to reproduce them at will. Through the medium of the phonograph and the tape recorder, generations and generations were given the opportunity of listening to the finest singers, violinists, pianists and symphony orchestras. 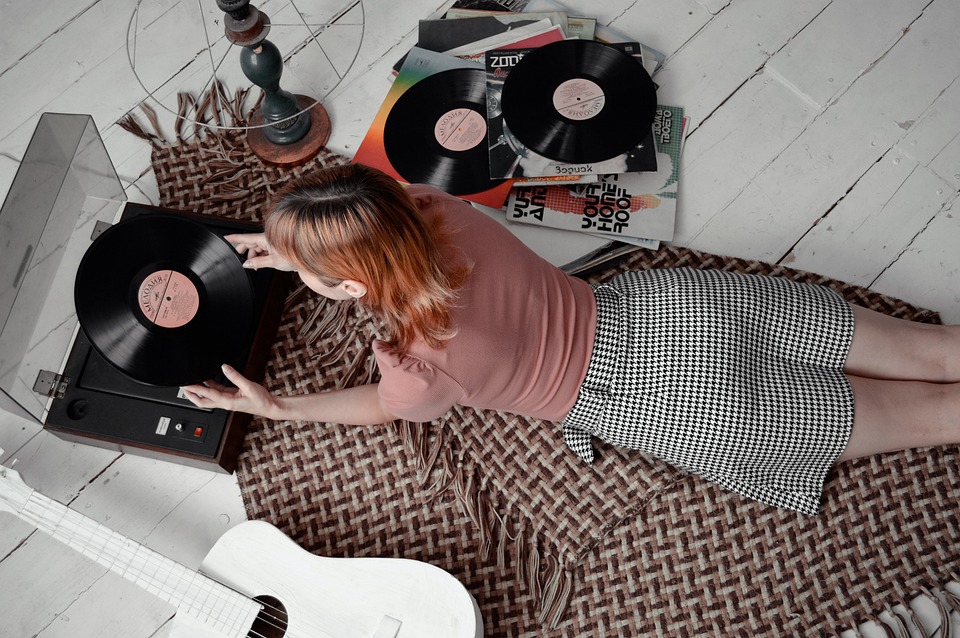 As we all know, the phonograph is not a recent invention. It was in 1857 when the Frenchman Edouard-Leon Scott de Martinville invented a sound-recording device that he called the phonograph. It had a speaking horn shaped like a barrel and made of plaster. Connected to the lower end of the horn was a short brass tube. A flexible membrane, stretched over the end of the tube, would vibrate in unison with the sound waves that struck it. A hog’s bristle was fastened to the membrane and acted as a stylus or pen. The end of the bristle pressed against a cylinder covered with smoked paper. When the cylinder was rotated by a hand crank and sound waves struck the membrane, the bristle traced a wavy line on the sooty paper. This line represented a graph or visible pattern of a sound wave. However, there was no way of producing actual sound with the phonautograph.

The first man to reproduce sound was Thomas A. Edison. He developed a telegraph repeater for recording telegraph messages. In this device, the dots and dashes of the Morse code were recorded on a revolving paper disk by an embossing point; the resulting groove spiraled toward the center of the disk. And, then one day, when he rotated the disk very rapidly and caused the embossing point to pass over the marks already made on the disk, a faint sound was finally produced. This gave birth to the idea of reproducing sound.

In the course of the years that followed, various improvements were made in both recording and reproduction. By the turn of the century, several companies were marketing the phonograph. A most important advance was made when the electric recording was introduced about 1925. The sound was directed to a microphone which converted it into electric current. This was greatly amplified by electron tubes and then changed into vibratory movement, which was transmitted to the cutting stylus. In playback, vibrations were produced as the stylus moved over the record. These were changed into electric current, which was amplified before passing to a loudspeaker. Then they were converted into sound waves. The resulting sound was a much more faithful reproduction of the original sounds.

An innovation of the 1930s was the automatic record changer, which could play a number of records with one loading. It was no longer necessary, when playing a long symphony or concerto, to go to the phonograph every few minutes in order to change records.

Then, in the early 1950s, engineers perfected high-fidelity systems that made it possible to hear practically the full range of audible sounds.

The rich history of an antique gadget like the phonograph has more to reveal and if you are curious enough, drop by for the second part.