Many of the world’s technological innovations are attributed to Japan and still have a prolonged impact on products today. The first camera phone, portable video game consoles, futuristic toilets, and even high-speed trains are great examples of this country’s thirst for innovation. However, this appetite also leads to some bizarre inventions that make us scratch our heads. In Japan, it’s called “Chindogu,” the art of peddling silly, useless, and weird gadgets to solve everyday problems. Some of the products on this list, however, are actually usable. Here are just a few of the strange but ingenious innovations the Japanese have created over the years.

If you have ever tried eating ramen or instant soup noodles with chopsticks, you have probably burned your lips by eating the food directly from the hot soup. For those who don’t want to wait for the noodles to cool, Japanese have invented a chopstick fan that attaches to the dish and cools the noodles while you eat. It is a very clever idea, but it did not catch on because of the extra weight on the chopsticks. 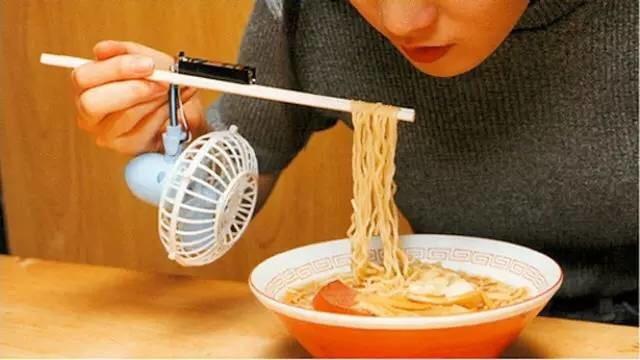 The Japanese love karaoke, but they also hate to be disturbed. In particular, the walls of most houses are paper thin. To solve the sound problem, Utaet created a silent karaoke microphone that allows users to sing into a funnel, and the sound goes directly into their ears through earphones. Utaet is ideal for people who live with roommates or in crowded apartments to sing or practice their vocal skills. You can also use it to relieve stress or for karaoke at home. 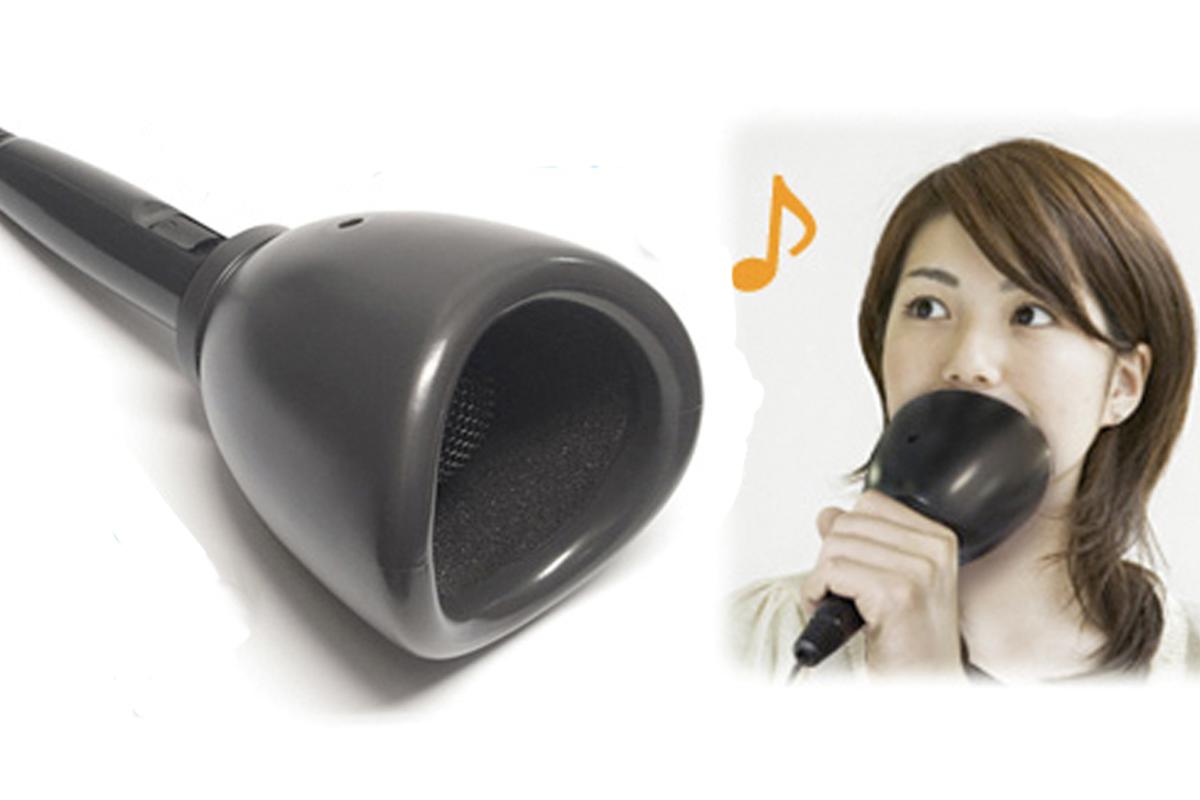 Frankly, we think this product is needed worldwide, especially in airports and public transportation restrooms. The Japanese are very conscious of noise disturbance in their restrooms, and it seems that many others are as well. Therefore, the On Serebu Toilet Noise Blocker is the perfect gadget for masking toilet noise. It looks like a keychain, and when turned on, the sound of running water echoes throughout the room. It’s wonderful. 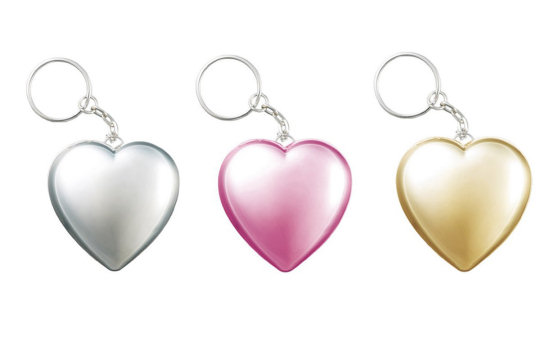 In India, when it is hot and sweaty, air does not flow through shoes, causing socks and feet to smell. However, to solve this problem, the Japanese invented air-conditioned shoes. They are called Hydrotec air-conditioned shoes, and they seem to be selling quite well in Japan. These shoes use proprietary filter technology to dissipate heat and moisture inside the shoes, keeping them dry even in 120% humidity environments. 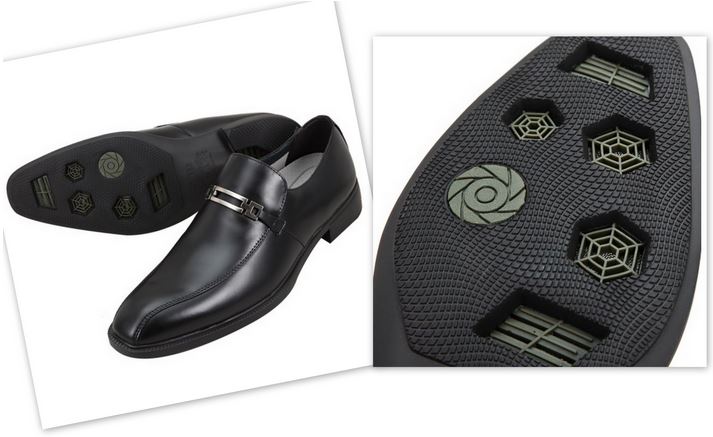 Panasonic has created a shoe deodorizer that uses nanoe X ion technology, which generates hydroxyl (OH) radicals to decompose and eliminate odors, to deodorize and refresh smelly shoes while you sleep. Japanese people seem to be very particular about the smell of their shoes and to be honest, it could come in handy in India as well. Who would have imagined that a shoe odor remover could be so beautiful and useful? 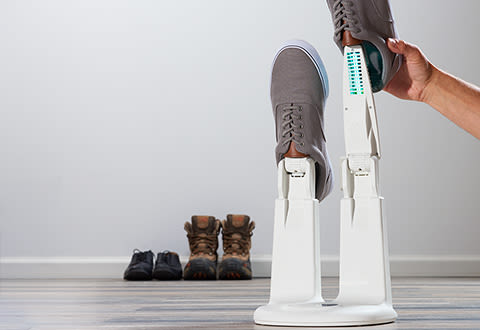 It seems that Konica Minolta has released a body odor control that can quickly and accurately determine sweatiness, average oiliness, and age-related odors. The product comes from a typical Japanese issue known as sumehara, or smell harassment (foul odor). This gadget is helpful during the hot and humid summer when body odor becomes more vigorous. It works with a dedicated app to measure your body odor to avoid embarrassment on your next date. 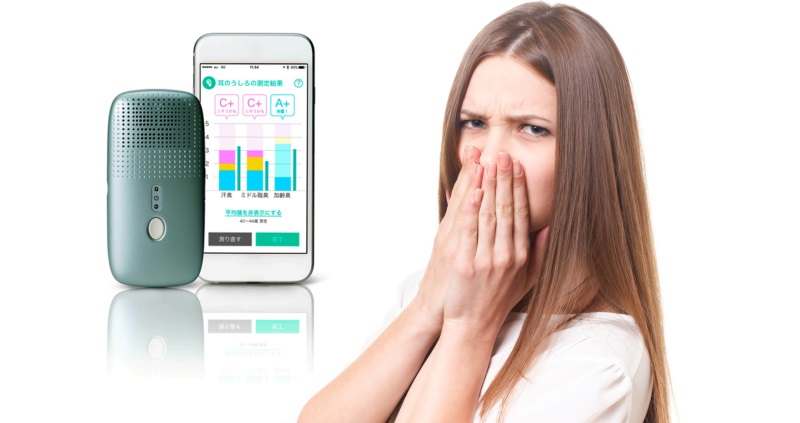 Have you heard of any of these gadgets or used them? If you got the chance to invent a gadget, what would it be? Let us know in the comments below!