The PS5 is here, with the Xbox Series X and Xbox Series S, ushering in the next generation of consoles. Thanks to its new bespoke CPU and GPU, as well as its new ultra-high-speed SSD, the PS5 adds a slew of new capabilities and improves system performance.

Bugs in software and hardware are normal, but they will obstruct your pleasure in your new console. However, every new console generation brings with it a new set of problems and faults. We’ve compiled a list of all known flaws and difficulties, as well as any known workarounds that may be useful.

The PlayStation 5 comes with a new operating system and a slew of innovative hardware features on both the console and the controller. Changes made don’t always operate as expected, and they’re generally fixed within a few weeks of their discovery.

Having Trouble Connecting To The PlayStation Network

Some PlayStation Network users have reported having trouble connecting and downloading games. The best thing to do if you’re having problems is to verify your wifi connection and try again. You may also look at the Network Service Status to determine whether the service is experiencing any problems.

There’s a massive rush of customers wanting to login in, download, and update their new consoles, so give yourself plenty of time for setup, especially if you’re using the digital version.

Ongoing Power Issues With Your Ps5

If your PlayStation 5 loses power soon after turning it on, won’t switch on at all, crashes or freezes while playing, or turns off while playing, it might be down for the count due to an internal power issue. If this happens, you’ll need to troubleshoot your system on the PlayStation website to see if you’re qualified for a repair.

Uninstalling Game Once the Disc Is Removed

Users have reported that games have been uninstalled from their systems after removing the disc. We have a solution for you if you’re facing this problem. Allow the PS5 to install the game on its own after inserting it. Do not choose Manually Copy. If the installation does not begin, restart the console and try again.

Your PS5’s GPU might be to blame if your game is flickering, stuttering, or has any other screen oddities. If this is the case, contact Sony for more assistance.

Crashing or Rebooting to a Black Screen

It might be a problem with your HDMI connection if your game crashes and reboots to a black screen. Turn off your PS5 and TV, unhook the power, detach the HDMI connection, then reconnect to troubleshoot. The connection between your console and television should now be restored. If at all possible, try a different HDMI cable. 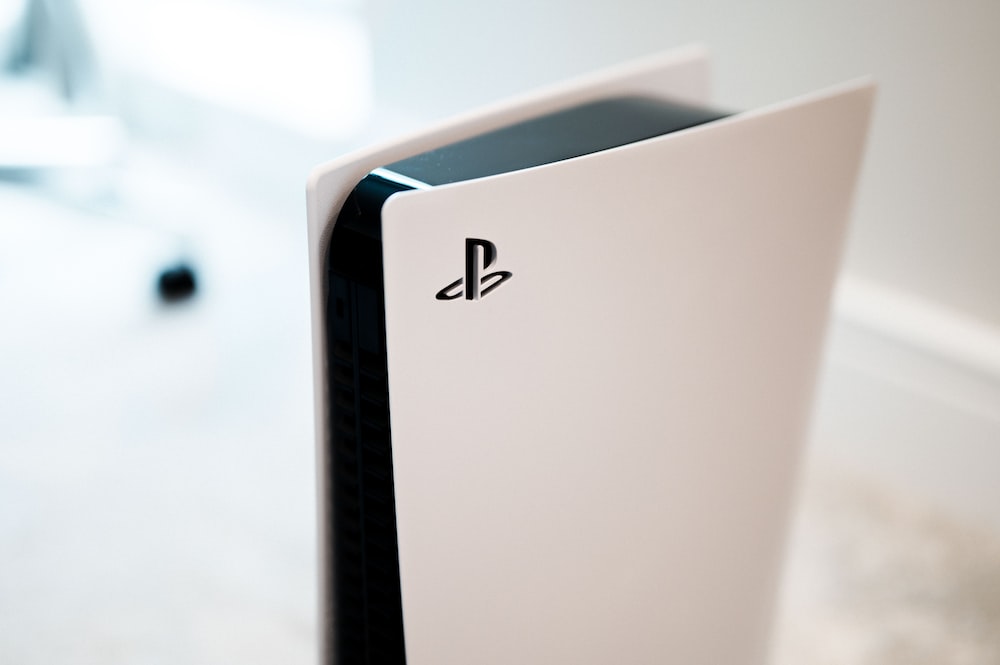 My PS5 is overheating.

When their PS5 overheats, some customers have reported seeing an error message. This might indicate that the system isn’t properly vented. If you encounter this message, follow these actions to resolve the issue:

If the problem persists, it might be a fan problem with the console. Additional troubleshooting should be sought from Sony.

It is totally normal that the not-so-new PS5 is facing glitches. This is what happened to any new gadgets on the market that why it is still important to have a waiting time for the company to fix all the glitches before buying. Even if some people have been disappointed Sony Interactive Entertainment has come up with a different update that fixes bugs and provides a better version of the console. Have you ever tried the new Ps5 yet? Let us know in the comments…