Samsung has finally hosted its first big Unpacked galaxy presentation of 2022, following weeks of rumours, and has introduced three new smartphones and three new tablets. It didn’t introduce a new smartwatch, but it did update its Galaxy Watch 4 and Galaxy Watch Classic with a slew of new health and wellness features.

Here’s all you need to know about Samsung’s new Galaxy S22 and Galaxy Tab S8 smartphones and tablets.

Samsung’s latest “best of the best” flagship smartphone is the Galaxy S22 Ultra. 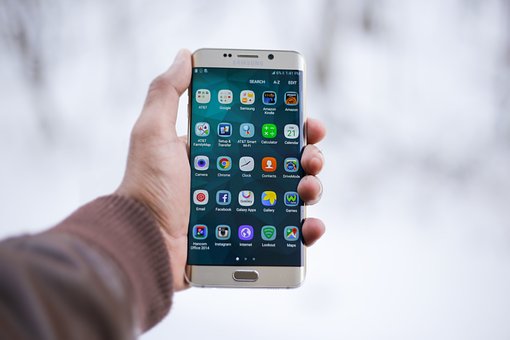 It’s noteworthy because, in addition to boasting the most cutting-edge features of any new Samsung smartphone, it also has the power and productivity features formerly reserved for Samsung’s Note series. That’s correct; it’s got a new low-latency S Pen built-in. (This also implies that Samsung is discontinuing the Note line.)

The Galaxy S22 Ultra has the largest AMOLED display (6.8 inches), the largest battery (5,000mAh), the greatest and most competent camera (now is with 108-megapixel wide angles, capable of shooting 8K video, 100x zoom, and a bunch of AI-driven features), and the best built-in speaker system, with support for Dolby Atmos, among Samsung’s new smartphones (which you can check out below).

It also has the world’s first 4.0-nanometer CPU in a smartphone.

Price and Availability: The Galaxy S22 Ultra will be on sale on Friday (February 9) and available everywhere on February 25. It will cost $1,200, to begin with.

Samsung has unveiled its new top tablet line, which includes three models: the Galaxy Tab S8, Tab S8+, and Tab S8 Ultra, similar to its new smartphone line. All three are noteworthy since they’re far more powerful and attractive than previous Samsung tablets – it appears that Samsung is finally producing higher-end tablets that can compete with Apple’s iPad lineup. 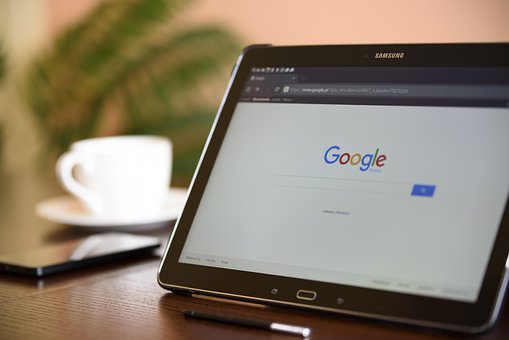 With 11″ and 12.6″ screens, the Galaxy Tab S8 and Tab S8+ are smaller than the Tab S8 Ultra. The Tab S8+ feels like a good compromise between the two other versions since it has the same Super AMOLED panel and a fingerprint scanner as the Tab S8 Ultra (although the Tab S8 lacks both), but the Tab Tab Tab S8’s camera system and colour selections.