Wireless car alarms include several types of alarms with different functions. They do not require wiring when installed in a vehicle.

Let’s take a closer look below. 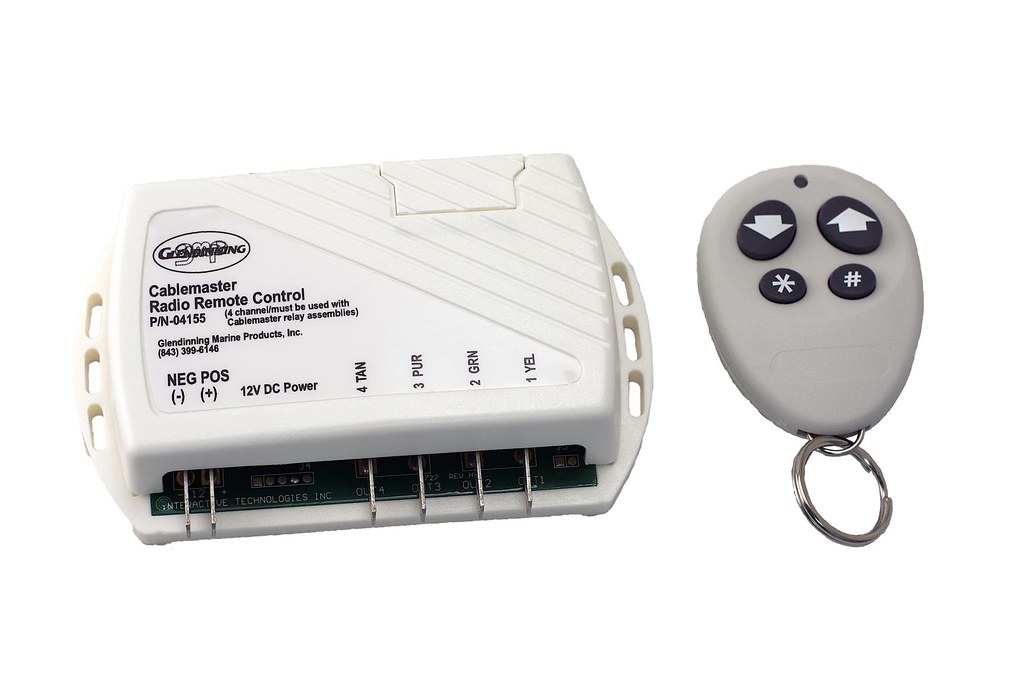 Whether wireless or not, car alarms concern a wide range of systems that rely on different technologies to perform multiple functions.

We can classify them according to the functions they perform:

– report the position of the stolen vehicle;

– prevent the thief from escaping with the vehicle.

Good to know: some alarms have only one function, but others can combine them.

The detection of a break-in is based on sensors placed in the car. These sensors can be multiple and of different types to detect several possible break-in methods:

– The volumetric sensors manage to detect the presence of an intruder inside the vehicle by different methods.

– The perimeter sensors can detect break-in attempts from outside the vehicle at different levels (doors, hood, trunk and anti-lift).

Good to know: Detecting a break-in is not very useful in itself. It is a first step that must be followed by an action (alerting of a break-in or preventing the vehicle from running).

Alerting to a break-in

Once a break-in is detected, the alarm system can react with several means, which you can combine:

– a siren designed to panic the thief and inform the surrounding area that a break-in is in progress;

– a communication system that allows warning the owner by phone or via a specific beeper.

Good to know: it is an alarm center that collects the information provided by the sensors and commands the necessary actions.

Report the position of the stolen vehicle

A GPS beacon can inform the owner of the position of his vehicle.

It can complement an alarm system that includes other functions or act independently.

The interest of this type of system is not to intervene at the time of the theft but to make it possible to find the vehicle once the theft is done.

Good to know: a GPS tracker can also assume the function of theft alert by informing the owner that his vehicle is in motion.

Prevent the thief from running away with the vehicle

Some alarm systems do more than just alert or report a break-in; they act on the car itself to prevent theft:

– prohibiting the car from starting;

– letting the thief start the car but turning off the ignition shortly after.

– a single component that performs one or more functions (for example, a GPS tracker or a system that integrates a volumetric sensor and siren);

– a system with multiple components (sensors, control panel and siren) that communicate with each other via radio waves.

– the possibility of quickly transferring the system from one car to another (especially when changing vehicles);

– the variety of systems offered.

However, wireless alarms have some weaknesses when compared to systems that require some connections and wiring:

– the need to recharge the system regularly, since there is no cable connecting it to the vehicle’s battery;

– the impossibility of having an immobilizer system, which requires a connection with the vehicle’s interface

– the possibility that certain devices used by thieves may jam the radio signals.

Wireless alarms start at very competitive rates. The most advanced systems can be pretty expensive. Here are several ranges of products:

– Under $100: these prices are for systems with few features, such as entry-level GPS trackers or single-sensor alarms that do not transmit information to the owner.

– Between $100 and $200: this budget includes full-featured alarm systems with multiple sensors and alerts for the owner.

Over $200: You will find complete alarm systems with better autonomy and multiple sensors using a more powerful technology at these prices.

Car Gadget | What Is a Plip Remote Control?