I assume you are a competent diver with good buoyancy control and underwater situational awareness. (If not, work on that first.) And, if you are looking for fun water gadgets that might elevate your ocean diving or exploring experience, well, you are at the right place. 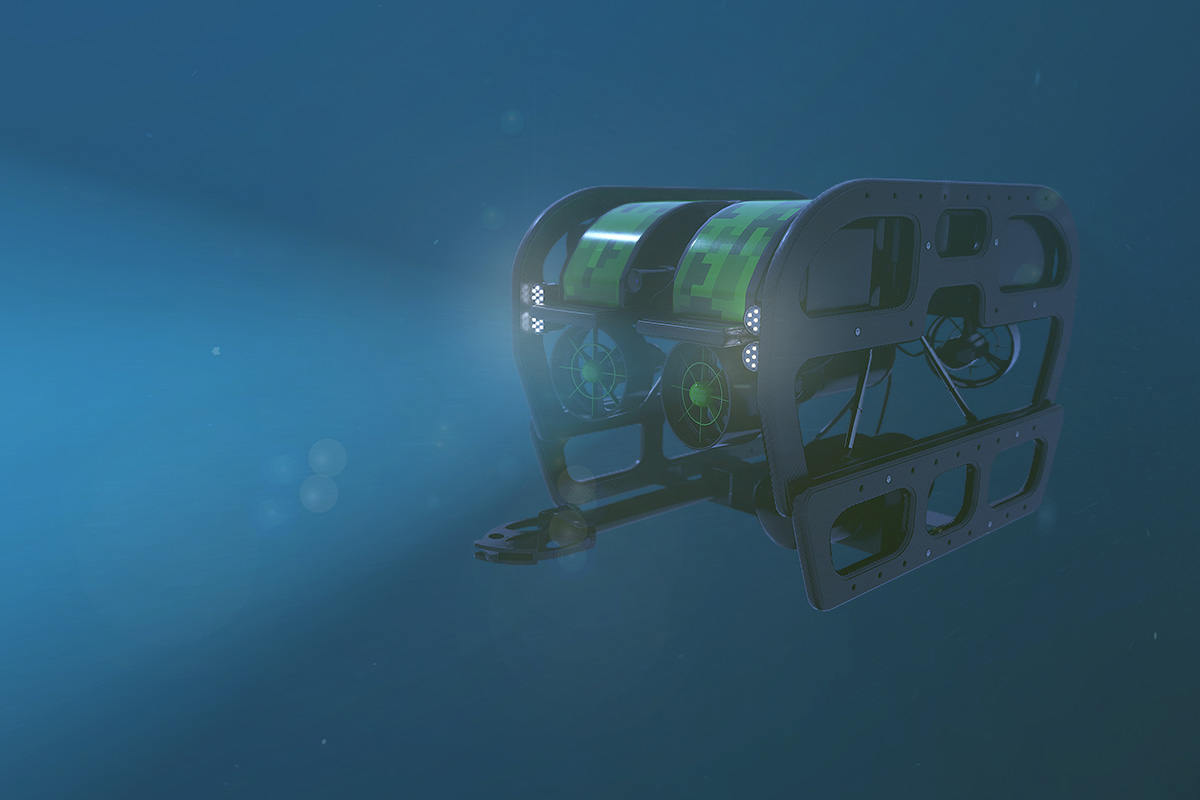 The ocean remains vastly unexplored, as its depths contain pressures far too brutal for mankind to explore at ease. However, with the use of underwater vehicles, one can explore those depths without oxygen time limits.

Unmanned underwater vehicles (UUV), commonly known as underwater drones, are small vehicles that can function underwater without a human occupant to control them. Usually, these drones are classified into two categories: Autonomous Underwater Vehicles (AUVs) and Remotely Operated Vehicles (ROVs). In general, AUVs can be programmed to work without human intervention so that they can be sent underwater to complete a task and return to the surface for collection. On the other hand, ROVs are controlled by an operator sitting on the surface who will control all aspects of the vehicle, including the recording of videos and the movement of robotic arms.

A key factor in determining the best underwater drone is quality. If a drone fails while in use and submerged, the damage to it could be catastrophic. If the functionality is not what is required, the drone will never do its job. The only way to be sure of getting the best drone is to get it from a company that has an excellent reputation for quality and reliability. And, QYSEA is a company known for its commitment to using the latest technologies in its underwater robot production.

Designed by professionals, QYSEA FiFish V6 is the latest technology that has brought a revolution in terms of underwater exploration and photography. Unlike other forms of unmanned vehicles, this underwater drone is one of the very best and can give you a complete 6 levels of freedom.

“I must say this is the best unit I’ve ever bought. I’m impressed with its features as well as its battery capacity. This is the coolest underwater drone. It’s awesome.” – From Ryu

“Excellent customer service!! The unit arrived defective, it had some issues with the head light and stabilization so the company replaced the unit and gave me thruster protectors for the inconvenience. Amazing product and amazing customer service!!” – From Micaiah

“I bought this with some trepidation as previous experiences with undersea drones has been dismal. After reading the manual twice and watching the video tutorials, I launched the drone into the ocean and all was perfect, except I could not move it vertically up and down unless I changed the tilt axis. I struggled with this for several hours and reread the manual again and realized I was using the wrong lever for that motion, and upon . retesting it, all was perfect. I had several minor technical questions and they were amazing responsive, despite the time difference, responded within 12 hrs each time. This is a great product and a great company. My only suggestion is to have a better manual that incorporates some of the video tutorial into text.” – From KK