Everything There Is to Know About the MacBook Air (M1, 2020) 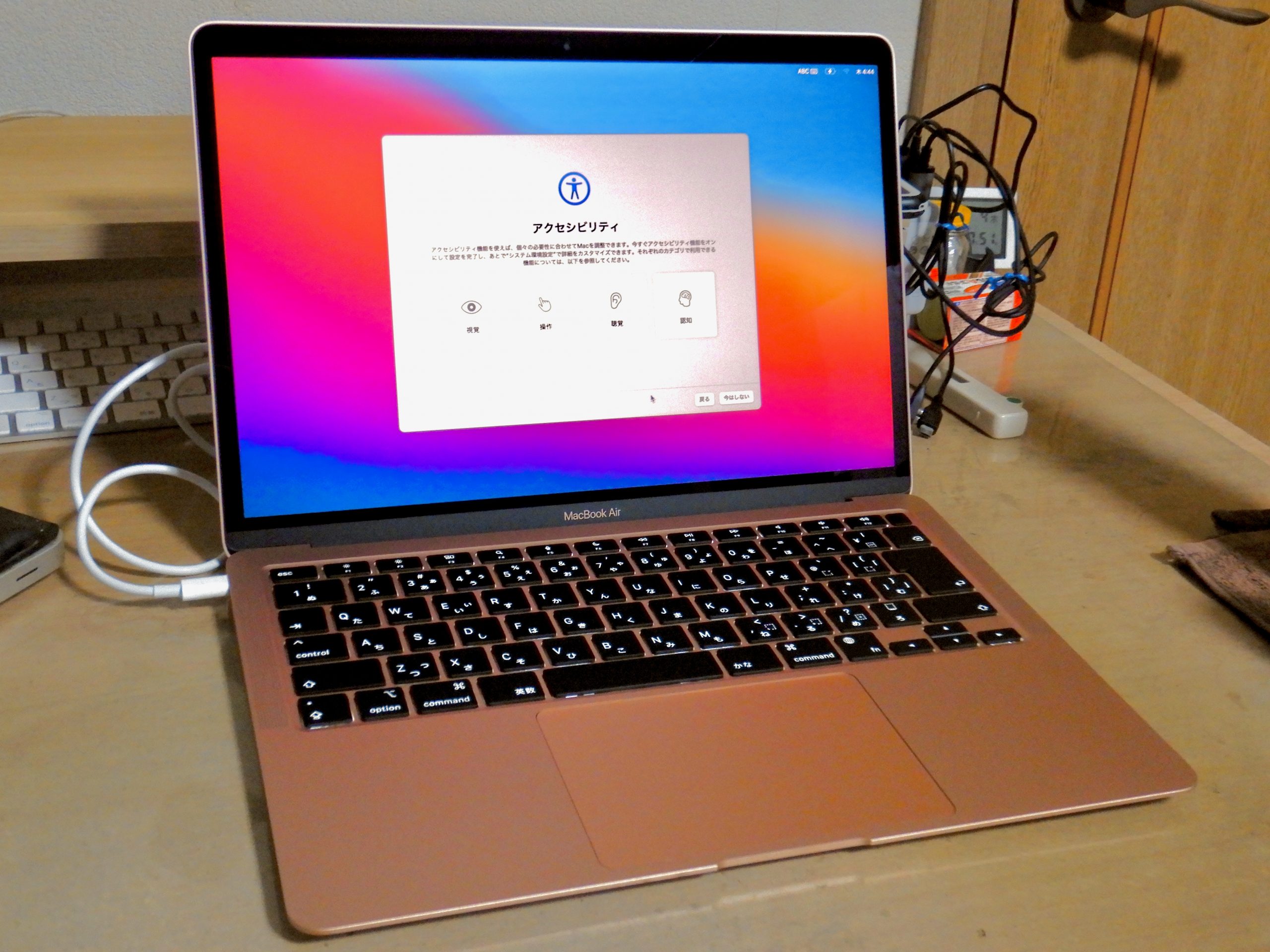 Everything There Is to Know About the MacBook Air (M1, 2020)

On November 10th 2020, Apple announced an updated MacBook Air with an Apple-designed M1 processor, launched alongside an updated Mac Mini and 13-inch MacBook Pro and the first Macs with Apple’s new line of custom ARM-based Apple silicon processors as they transition away from Intel processors.

The macOS Big Sur brings some pretty major – not to mention, exciting – improvements to the operating system that powers the MacBook Air.

According to Craig Federighi, Apple’s senior VP of Software Engineering, macOS Big Sur is built from its ‘core’ to take advantage of and run pretty well on Apple’s new M1 chip. Thanks to this new chip, owners of the new Macs can run iPhone and iPad apps directly on their Mac.

The macOS 11 Big Sur is also bringing in a massive redesign in the look of native macOS apps – on top of delivering some stability improvements. Apple is finally giving apps like Messages, Mail, Photos, Calendar and even Finder a fresh, much more compact and streamlined design.

The new MacBook Air, Mac Mini and Macbook Pro 13 are all powered by the new M1 chip and come with Big Sur pre-installed. We expect these machines, which are all available for purchase right now, to be excellent showcases of the new technology.

The MacBook Air (M1, 2020) was made available for pre-order on the day it was announced, with many Apple Stores now re-opening after being closed due to the global pandemic.

People often dismiss Apple as making products that look good but don’t do anything particularly revolutionary with the actual hardware. With the MacBook Air (M1, 2020), however, it is the complete opposite.

With this laptop, Apple has actually done some really fascinating things on the inside – switching to its own M1 chip and building macOS Big Sur from the ground up to take advantage of it – while leaving the actual design of the device completely unchanged. This is both good news and bad news.

The good news is that the iconic design of the MacBook Air is pretty much perfect for most people, so they don’t see the need for any radical change. At the same time, by simply offering minor spec bumps every year, the MacBook Air was in danger of being outclassed by more ambitious rivals. So, by concentrating on revolutionizing the hardware of the MacBook Air and not tinkering with the design, Apple is doing something many of its critics have argued it should do: focus on the unglamorous, yet essential, stuff.

The bad news, however, is that since the MacBook Air (M1, 2020) along with macOS Big Sur promises to be such a big revolution, the fact that it looks – and feels – exactly the same as the previous MacBook Air is a little disappointing, to put it mildly.

As soon as you use the MacBook Air (M1, 2020), you will be impressed. It boots up quickly (an additional benefit of the M1 chip), Big Sur feels fast and responsive and the new look for the operating system really impresses.

All applications that you usually run in macOS on Intel-based MacBooks should work fine with the new MacBook Air (M1, 2020) thanks to some software wizardry using Apple’s Rosetta 2 tool, which allows apps to run on the new architecture.

While trying a mix of new apps built for the M1 chip and legacy apps built for Intel Macs running via Rosetta, no noticeable difference in performance was found. The fact that you can seamlessly run older apps on the new MacBook Air is really commendable.

Not only can you run pretty much any existing Mac app on the MacBook Air (M1, 2020) but thanks to the M1 chip using a similar architecture to iPhones, you can now run any iOS app or game as well. This brings a considerable amount of new tools to the MacBook and is genuinely exciting.

The MacBook Air’s battery life -even after a few hours of work and web browsing, the battery only dropped a few percentages and even if you leave it on standby for a day and come back to it, the battery level remains high.

The new MacBook Air (M1, 2020) is a giant leap forward for Apple’s slimline laptop. It isn’t just one of the best MacBooks Apple has ever made but it is also the cheapest, which is fantastic value for money.

Let us know in the comment section below if you are looking to buy the new MacBook Air (M1, 2020).