How Technology Has Changed the Media Industry? 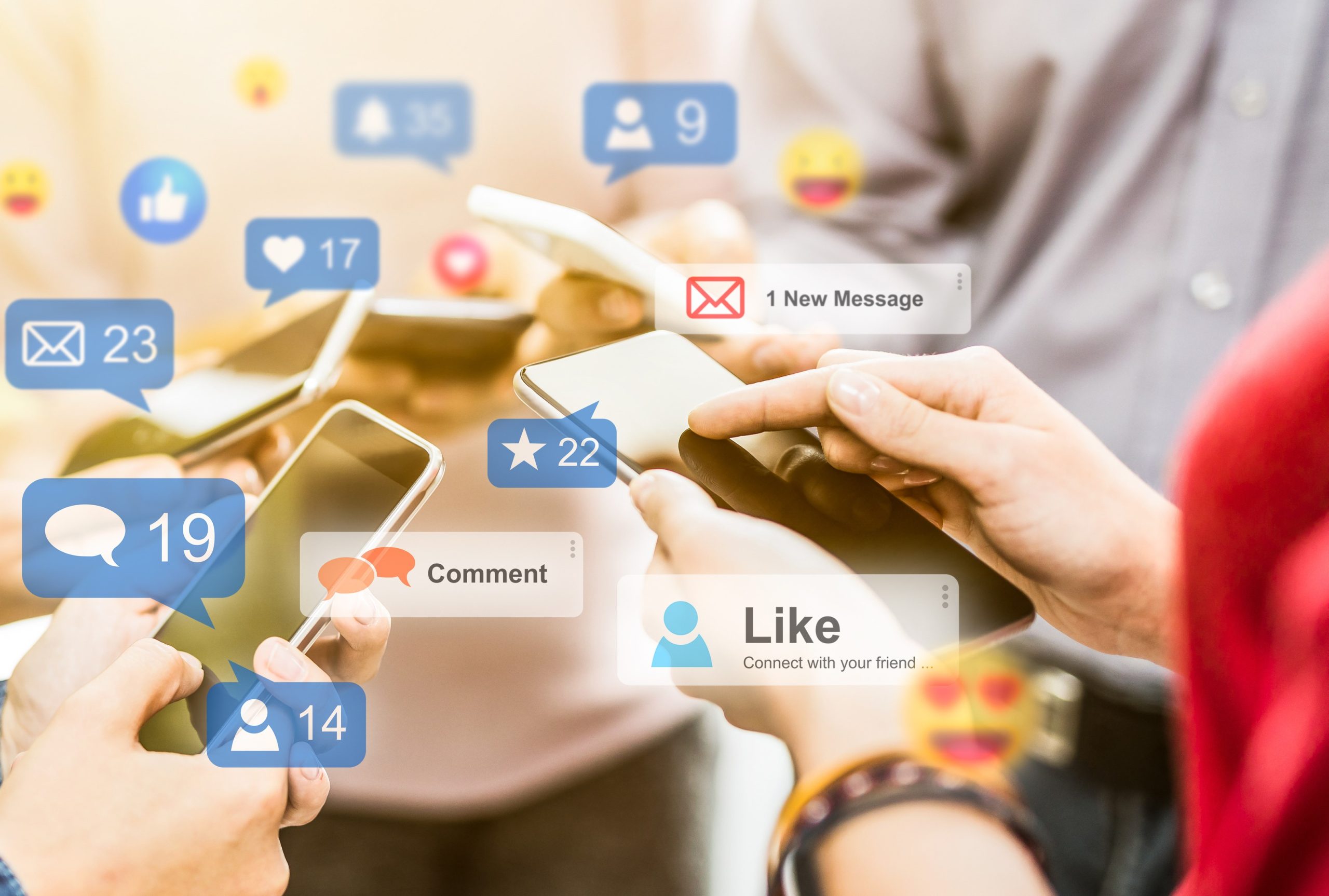 How Technology Has Changed the Media Industry?

From Analog to Digital 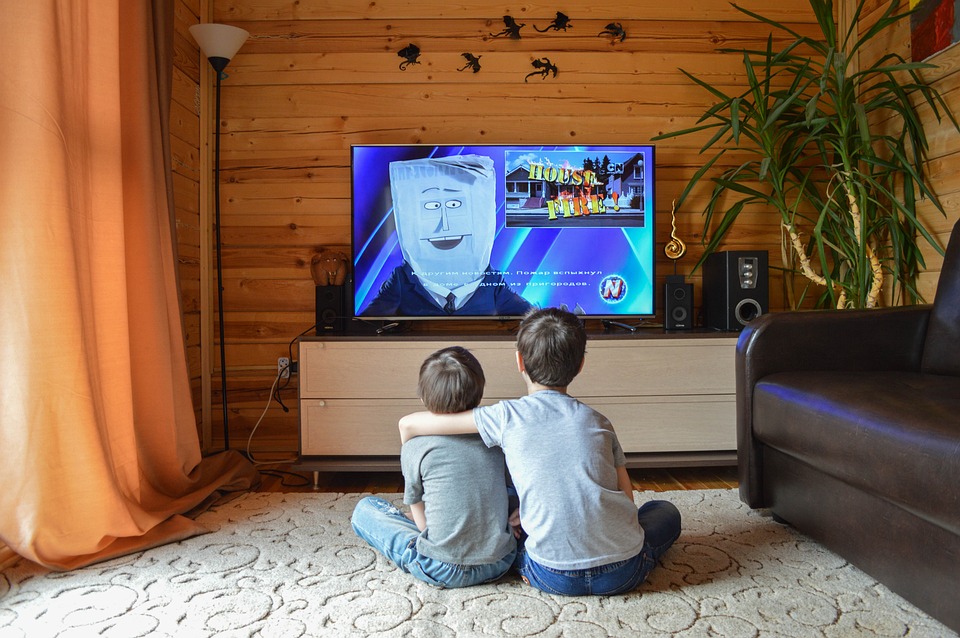 The very first example that highlights media’s significant shift from traditional to digital was the phase when digital TV replaced analog TV. In the broadcasting context, the use of compression coding techniques allows for higher-quality pictures and sounds to be produced. Hence, since digital systems are known for their abilities to compress data into a smaller space, they can produce crystal-clearer pictures and sounds compared to analog TV. Digital broadcasting was further favored because digital signals are much more flexible and allow for greater opportunities compared to analog signals. Back in analog days, the audience was limited to only 4 or 5 television channels, but today, thanks to digital broadcasting, viewers have access to a nearly unlimited number of channels; indeed, there’s no denying how viewers all over the world benefited from this wide programming choice. And, the last reason why digital broadcasting was favored is cited by Ocholi (2009), “digital broadcasting offers a huge variety of added services like home shopping, multimedia and so on.”

When you take a look at the history of media in the US, it is seen how mainstream cables back then were losing audiences to MTV, CNN and MSNBC as these media companies were operating with the aim of using digital technology to reach millions of household worldwide. These networks were at the top of the industry because they recognized the importance of integrating digital technology in broadcasting media.

The Birth of a New Media 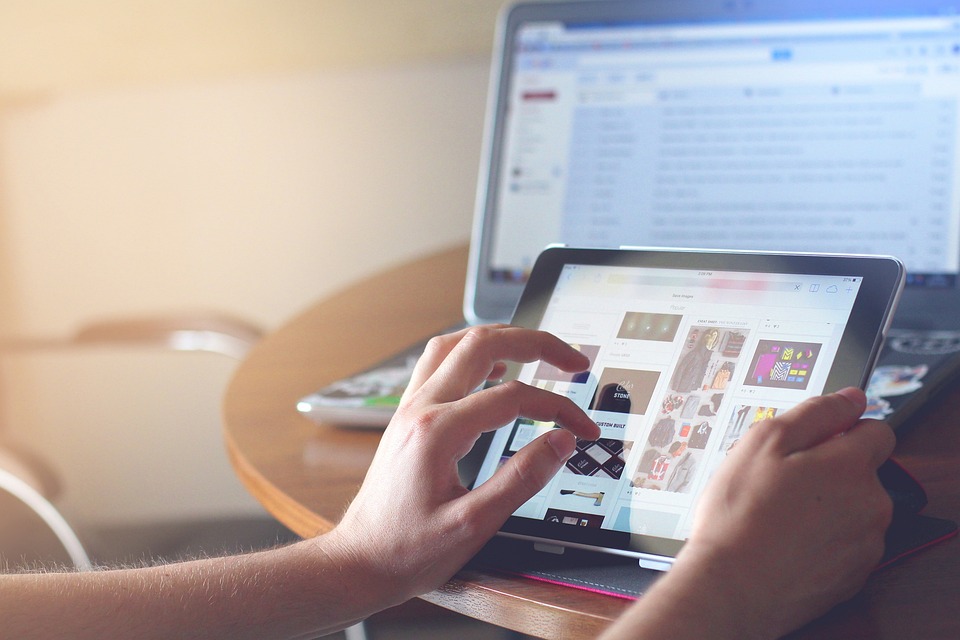 Some of the main features of traditional media would include its formal organizational structure and one-way communication. However, if we have to define the new media of today, we’d certainly use words like interactivity, hypertextuality, connectivity and so on. New media, also known as online or digital media, is characterized by its digitality (Boyle) – the way how information can be easily and quickly accessed on any screen-based gadget. Another feature is its hypertextuality – it refers to how a vast amount of information can be shared using text messages – as well as interactivity (Jenkins) – which refers to how new media facilitates the two-way communication. In other words, these features are the underlying causes of how information today can spread quickly.

The sharp contrast between traditional media and new media can be highlighted by the difference in the relationship between a media outlet and its viewers. Newspapers, television or radio broadcasts could only generate a one-way communication but digital media can connect a media outlet with an audience and vice-versa. And, it can be assumed that the very basis of such high level of connectivity is the internet along with personal technological devices such as laptops, PCs, smartphones and tablets that facilitate the two-way communication. Another side benefit of new media is the creation of citizen journalism, where the main idea is that citizens carry out the role of journalists using their personal devices to share information and news.

Media is known as the “sine-qua-non” for democracy and digital technology has further increased that democratizing power of media.