With the glut of home gaming consoles on the market today, deciding which console is best for your needs can be challenging. The offerings continue to grow, with streaming services, PC gaming, and retro consoles and arcades making a comeback. Each option has its own advantages that make it an interesting choice, depending on your preferences. Here are the key features that will help you determine which video game system is the best choice for you. So, without further ado, let’s dive into this blog and learn more about the subject at hand.

The new generation of Xbox console brings together two versions released at the same time last November, the Xbox Series X and Xbox Series S. Upon its initial release, the Xbox One console was a great competitor to the PlayStation 4, with both released within a week of each other in November 2013. Next came a more capable but more compact version in 2016, the Xbox One S, and then the Xbox One X in 2017.

Microsoft has acquired many development studios in recent years. The latest addition is Zenimax Media, among others, with the catalog of Bethesda Softworks and id Software. The smart delivery feature is another strong point of the Xbox Series X|S consoles. This allows titles such as Assassin’s Creed Valhalla, Dirt 5, Gears Tactics, Yakuza: Like a Dragon, and Watch Dogs: Legion to benefit from a free upgrade.

The huge advantage of this feature is that you only have to buy the game once. It will then be compatible with both console generations, Xbox One and Xbox Series X|S. The smart delivery launches an upgrade of your game according to the console on which it is installed. It will then be optimized for this one. 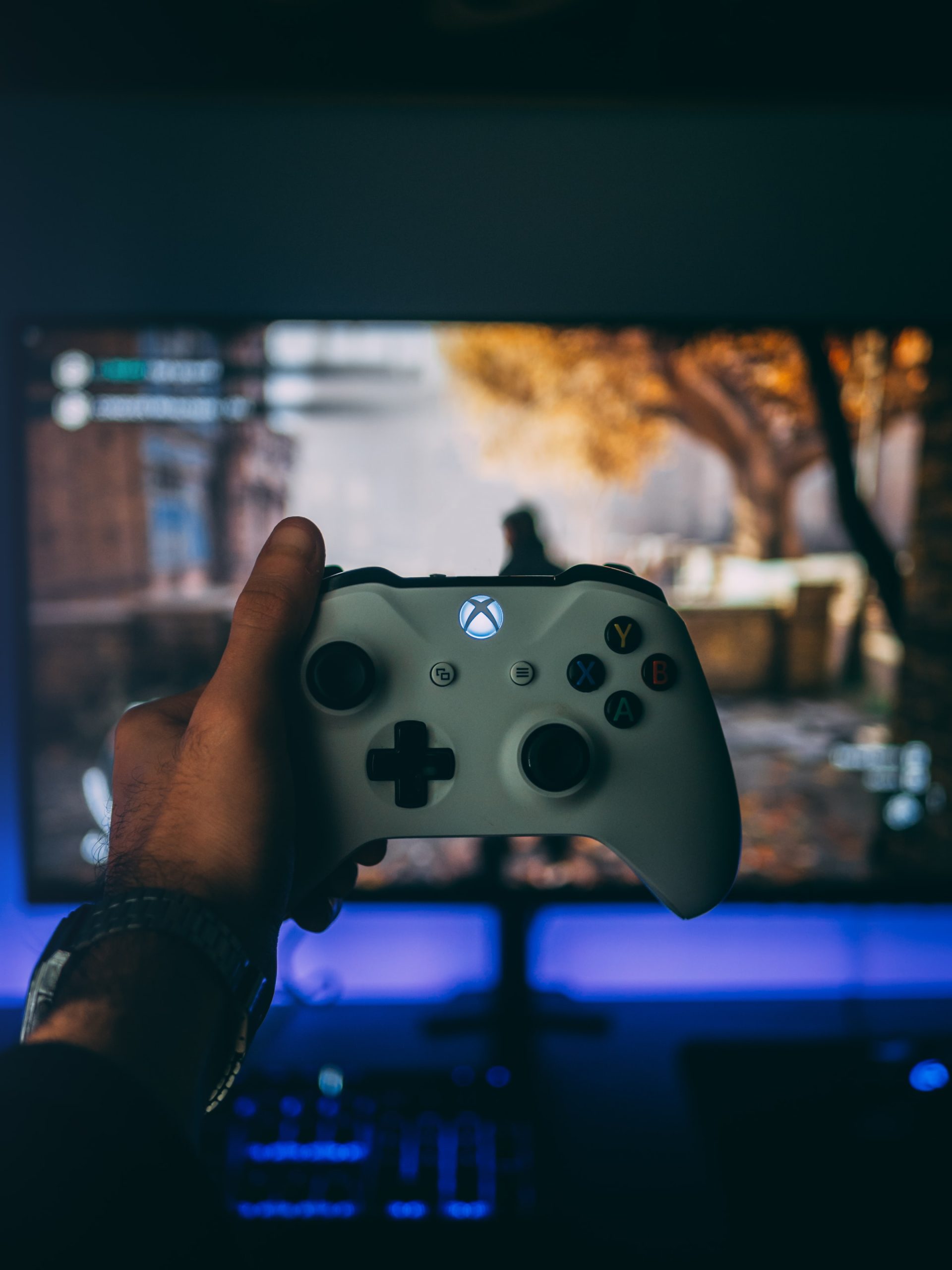 It may seem strange to take old games into consideration when choosing a new console. However, nostalgia is a determining factor for many people. Plus, you may not be ready to stop playing your games from previous generations. Xbox One S and Xbox Series X|S consoles are backward compatible. Not every old title will work on them, but they do support hundreds of games from the original Xbox 360 and Xbox consoles.

And the list is still growing. To play them, simply insert your original disc into your new console. If you purchase them digitally, your games will automatically be added to your virtual library. On Xbox Series X|S, this also means optimization such as fast loading and some noticeable graphics improvement.

Want to join a vibrant online gaming community? The Xbox family of consoles are masters at online multiplayer gaming. An Xbox Live Gold or Xbox Game Pass Ultimate subscription is required to play with others virtually. The service is impeccable, and the community is great.

Xbox Game Pass is a service that allows players to download more than a hundred games offered with the paid subscription on its Xbox One S and Xbox Series X|S console. Those looking for added value can choose Xbox Game Pass Ultimate to add the games in PC version rolling on Windows 10. In comparison, we can think of a service like Netflix or Crave. The latter also has Xbox Live Gold included.

The showcase offered by Xbox Game Pass is more than interesting. Games published by Microsoft Studios are present there from their launch day. The same is true for several third-party publishers and many independents taking advantage of the ID @ Xbox program to launch their games. EA Play has been part of it since recently, which already adds a range of games from Electronic Arts to the lot.

Microsoft has a library of about a hundred games that are updated regularly. A few weeks before they leave the collection, it is possible to buy them at a discount if you want to keep them. In exchange for a few dollars a month, Xbox Game Pass is an excellent option for discovering a wide range of games, many of which you might not otherwise have considered.