Source data entry devices are used by many retail and information processing businesses. They allow data to be input or recorded from its origin or source with little or no interference from the user.

So, let’s discover more about such devices. 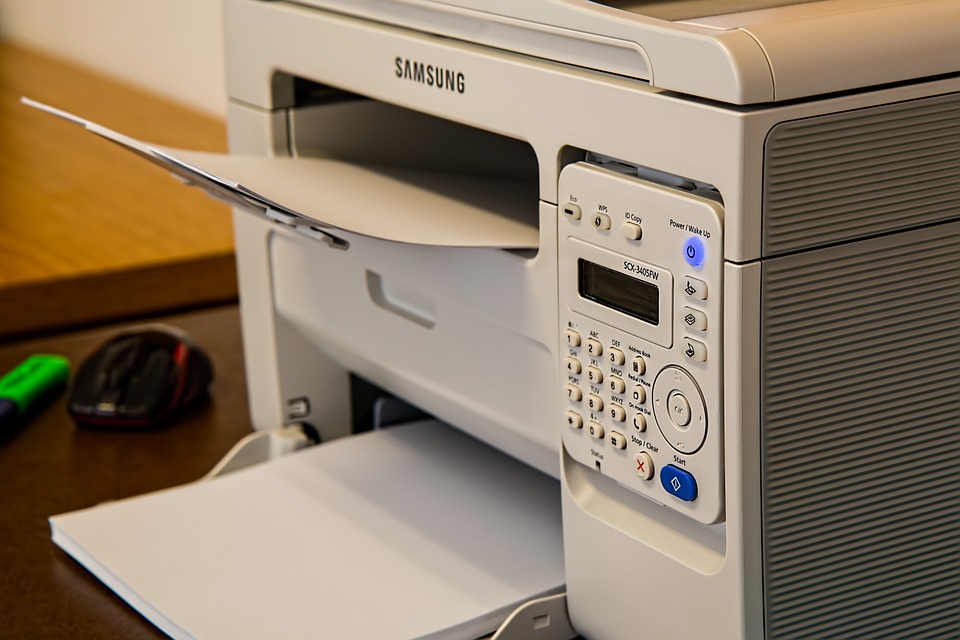 The scanner functions similarly to a photocopier. A paper is put on a glass plate, and a light-emitting diode is passed over it, converting the content to a digital picture. Scanning software enables users to turn a captured digital image into a visual image or a text-based document that can be altered using a standard word processing tool. Optical Character Recognition (OCR) software is used to transform a scanned picture to a written document. The majority of scanners come with OCR software. OmniPage is an example of OCR software.

The majority of scanners can scan complete sheets of paper or entire pages of books. Others are tiny enough to scan a product’s row of numbers. Hand scanners or portable scanners are the names given to these smaller machines. Today many multi-purpose printers include the ability to scan documents, print documents and fax documents all using the same printer.

Magnetic strips are found on the back of many credit cards, debit cards, and loyalty plastic cards. Some of the cardholder’s personal information is stored on the strip. When a user inserts a card into a magnetic strip reader and enters their Personal Identification Number (PIN), the data recorded on the strip is scanned and sent to a computer system for further processing based on the user’s request.

A preprinted form, such as a lottery ticket, is scanned by an optical mark reader. Universities, colleges, and certain secondary schools utilize preprinted forms for their tests in education. The forms serve as the answer sheet for the examination booklet’s multiple-choice questions. Using a pencil, students write their recommended solution on the preprinted answer page. When the pencil markings are scanned using proper software, they are converted to digital form, and the digital input is compared to an electronic answer key, which automatically marks the examination and enters data into the student information system representing the results for each student. 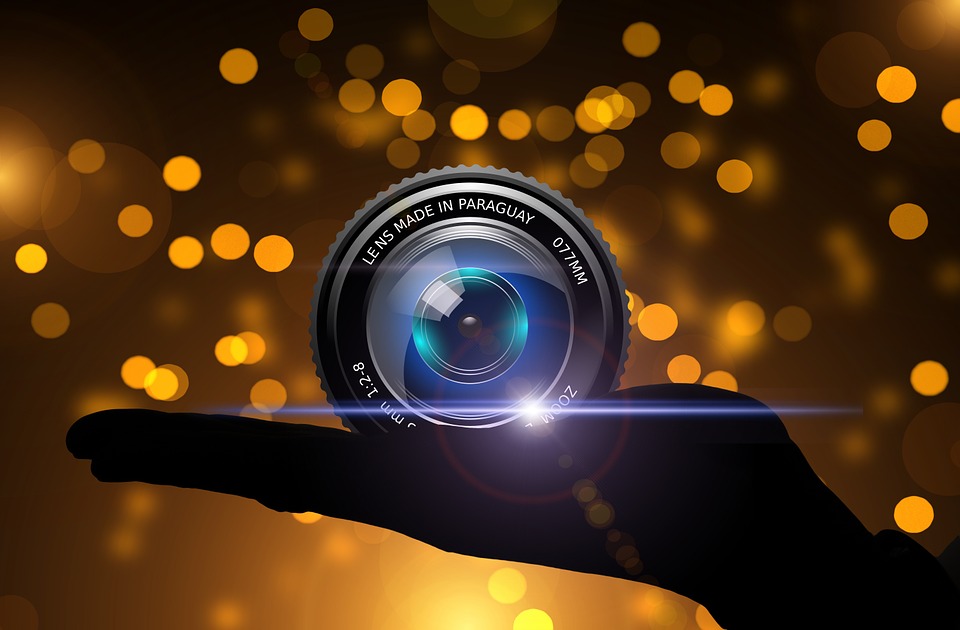 Film cameras are being phased out in favor of digital cameras. Instead of waiting for the film to be developed, photographs may be taken and retaken, as well as evaluated before being saved. You can pick which images to print, eliminate undesired images, and modify the appearance of your images with the addition of photo editing software. Using appropriate software and a USB connection or digital flash card, the photographs are transmitted to a computer (called an SD card). The quality of the paper and the printer have an impact on the printed image. Alternatively, you may email your images to photo production firms, who will print and deliver the selected photos to you.

If you wish to capture motion, you may choose between two technologies. Digital video cameras utilize specialized equipment to record video images, but a Web Cam, a small video camera that can be linked to a computer, may stream photos straight to the computer. Web cameras are widely used for video conferencing via the Internet as well as capturing almost anything, such as weather or traffic movements. Digital video cameras produce higher-quality movie output and are easier to use when traveling from location to location to gather images.

Today’s smart phones include both a digital video camera and a still camera. Transferring images or movies is simple with a digital SD card or by connecting the phone to a computer through a USB connection.