The Best VR Headsets You Can Buy 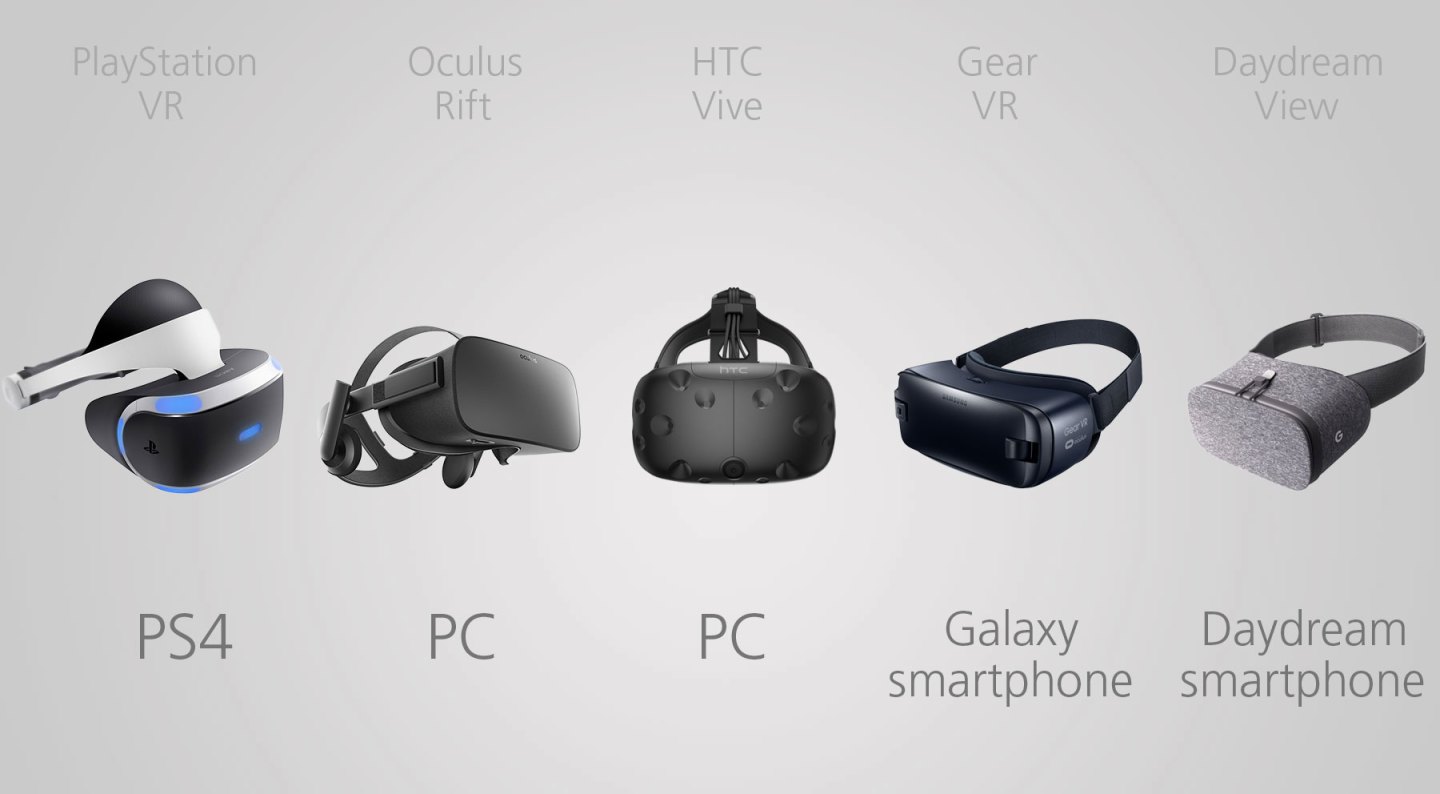 The Best VR Headsets You Can Buy

If you’ve been holding out for VR hardware to mature, you chose wisely. Headsets have come a long way since the launch of the Oculus Rift and HTC Vive five years ago. Standalone devices like the Oculus Quest 2 let you hop into virtual reality anywhere while also giving you the flexibility of streaming virtual reality from powerful PCs. And if you don’t care about dealing with a wired headset, there are a plethora of high-end options out there. Most importantly, there are plenty of memorable VR experiences like Vader Immortal and Half-LIfe: Alyx that you can’t experience outside of a headset.

Almost a year since its release, the Oculus Quest 2 remains the best VR option for the vast majority of consumers. It’s completely cordless, relatively inexpensive (starting at $299_ and it’s comfortable to wear for long sessions. There’s also a massive library of titles that you can experience anywhere, and it’s bundled with Oculus’s great motion controllers. You can also connect the Quest 2 to a gaming PC to stream more complex VR experiences.
The Quest 2 features fast-switching LCDs with a resolution of 1832×1920 per eye, the highest we’ve seen from Oculus. It also has a smooth 90Hz refresh rate, which is impressive for something running entirely on mobile hardware. The Quest 2’s field of view isn’t the best – it’s been measured at just around 90 degrees – but it’s still enough to enjoy most VR experiences. You can also use different face pads to increase its field of view a bit. And if you want an even more comfortable fit, you can snag the Oculus Elite head strap for $49 or $129 with a built-in battery and case.

If you don’t care about wireless VR and you want to invest a bit more in a high-quality PC headset, HP’s $599 Reverb G2 is meant for you. It was developed in cooperation with Valve and had some of the best features from the pricier Index headset, like near-field speakers. The Reverb G2 also has sharp screens, offering 2,160 by 2,160 pixels per eye, a 90Hz refresh rate and a relatively wide 114-degree field of view.
It’s also the first Windows Mixed Reality headset to include four tracking sensors which helps to ensure more accurate VR tracking, especially during fast-paced games. I also give HP credit for making a headset that’s extremely comfortable thanks to its luxurious amount of cushioning around the eye-piece and rear strap.
The Reverb G2’s motion controllers weren’t my favorite, but they’re still a big step up from HP’s previous model. You could also upgrade it to use Valve’s finger-tracking controllers, which involves snagging SteamVR sensors and more setup. Still, it’s nice to have the upgrade path available.

Valve’s index kit remains one of the best high-end VR solutions on the market. For $999, you get the Index headset, Valve’s finger tracking controllers and two SteamVR base stations. While we’ve seen higher-resolution headsets arrive in the last two years, it’s still an excellent option, with a 1,440 by 1,600-pixel resolution, an eye-watering 144Hz refresh rate and a massive 130-degree field of view. I’d gladly lose a few pixels to get a smoother and more expansive screen that is far beyond any other consumer headset.
As a SteamVR product, the Index requires installing two sensors at opposite corners of your room. And of course, it’s wired to your PC. But that clunkiness is worth it for the higher refresh rate and more accurate tracking. Sure, it’s not as easy to use as the Quest 2 but we assume you’ll suffer a bit of inconvenience to get a genuinely high-quality VR experience at this price range.

HTC’s Vive Pro 2 is the best-looking PC VR. It has an astoundingly sharp 5K screen and a solid 120Hz refresh rate. Just be prepared: the full kit which includes the headset, two SteamVR sensors and wand controllers, costs $1,399. You can also buy the headset separately for $799 to upgrade to the original Vive Pro or the Valve Index.
For this price, you get a well-balanced and supremely comfortable VR headset. The Pro 2 is a clear sign that Valve has practically perfected the art of making high-end hardware.

Let us know in the comment section whether you are thinking of investing in a VR headset.