Besides Apple, Samsung is one of the biggest phone makers on the market. It is always a real dilemma to choosing your new cell phone. Faced with the number of brands and models on the market, it is not easy to find your way around. So, without further ado, let’s dive into this blog and learn some of the things you ought to know about Samsung.

1. A name predestined for success 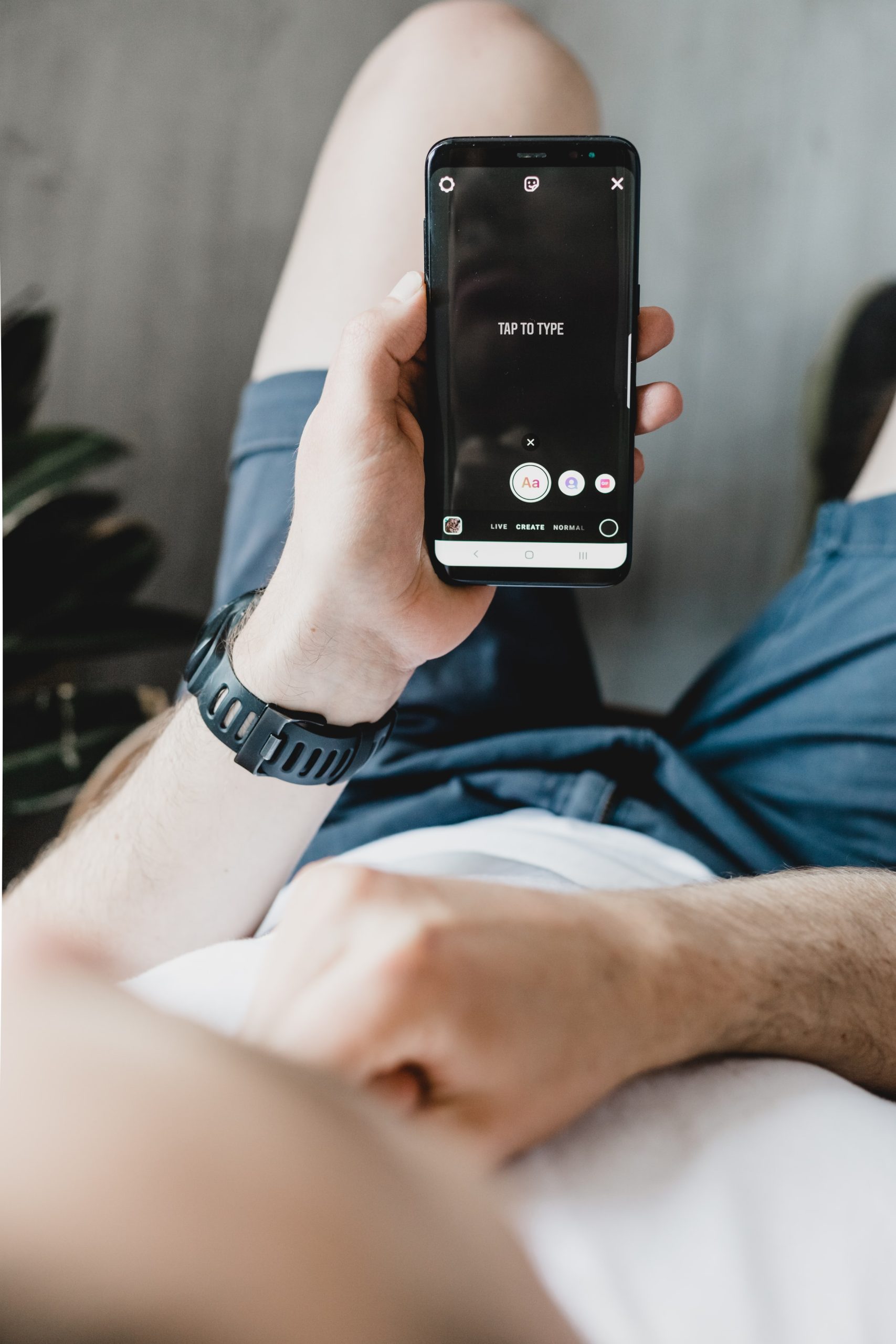 While Samsung is one of the most powerful brands on the planet, many of you are probably wondering about the origin of this name. Unlike Häagen-Dazs and its made-up name, the word ‘Samsung’ actually exists in Korean. For those who did not take Korean in LV2, it means ‘three stars. The name was chosen in 1938 by Lee Byung-Chull, the founder of the brand. He wanted his company to become powerful and eternal like stars in the sky.

Lee Kun-hee, who died last Sunday at the age of 78, had been Samsung’s chairman since 1987 when he succeeded his father, Lee Byung-Chull. As soon as he took office, the prodigal son had to deal with the bad reputation of Samsung products, which were considered low quality and cheap by the public. The fate of the company changed in the mid-1990s.

Annoyed by the lack of quality of cell phones and in order to make his employees understand the importance of quality, the CEO opts for a radical technique. Before the eyes of 2,000 of his employees, he burned the 150,000 cell phones and other telephone devices the company had in stock. “Let’s change everything except our wives and children”, he even declared, according to several sources. Winning bet. Under his leadership, Samsung has become one of the most powerful multinationals in the world.

3. In the beginning, Samsung sold noodles

Founded thirty-eight years before its competitor Apple, the South Korean electronics behemoth was not always the giant we know today. In 1938, the young Lee Byung-chull started a commercial company in Daegu. He opened a grocery store specializing in the sale of local products, ranging from fish to dried vegetables and noodles. After trying his hand at the textile industry, the company finally turned to electronic products in the 1970s. Its first product? A black and white television. The beginning of a new era.

4. Samsung at the origin of the highest tower in the world

What do Burj Khalifa and Samsung have in common? A win-win collaboration offers the most beautiful advertisement to the South Korean firm to promote its products. Samsung Engineering and Construction, a subsidiary of the Korean group, built the tallest building in the world, the famous Burj Khalifa, based in Dubai. The tallest structure ever built by man reaches 828 meters, almost three times the height of the Eiffel Tower.

5. Samsung, leader of the smartphone market 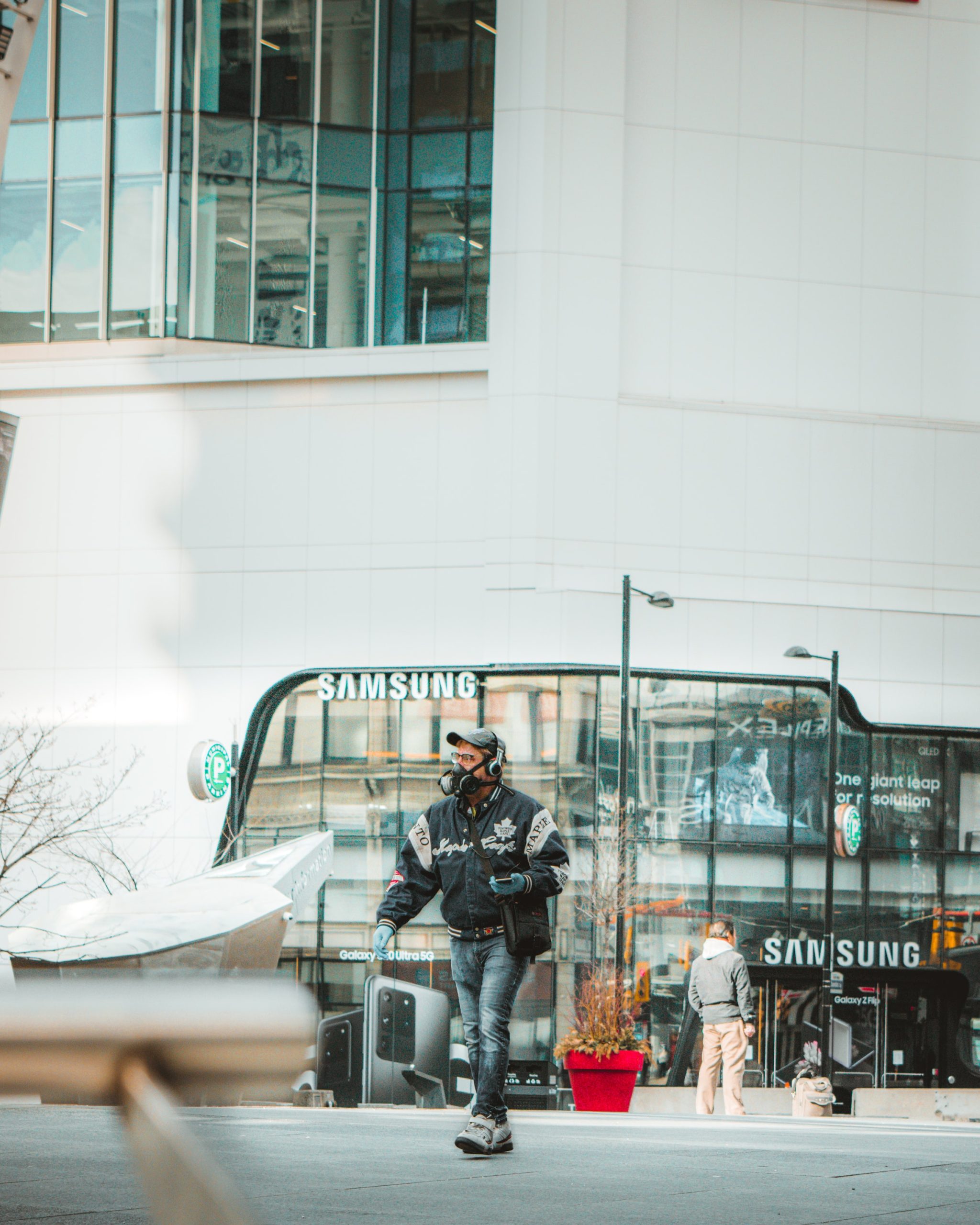 The South Korean multinational has just recovered its crown. With nearly 80 million mobiles shipped worldwide during the third quarter of 2020, Samsung is ahead of China’s Huawei, Xiaomi and the American Apple. Thanks to good results in India in particular, Samsung is now number 1 in the global smartphone market at the expense of Huawei.

Available as a new phone or as a refurbished phone, the Samsung Galaxy will quickly become indispensable. The quality of the screen is flawless, being among the best on the market. Samsung produces its screens, aiming to have a very large surface to cover. This is an important advantage if you are a photo or video enthusiast.

The precision of the screen is formidable, reacting to your different finger movements for extreme precision. The grip is pleasant, with a touch screen that will make your head spin. But not only you will be able to appreciate the visualization of various documents within the framework of your work.

7. Samsung focused on a versatile battery 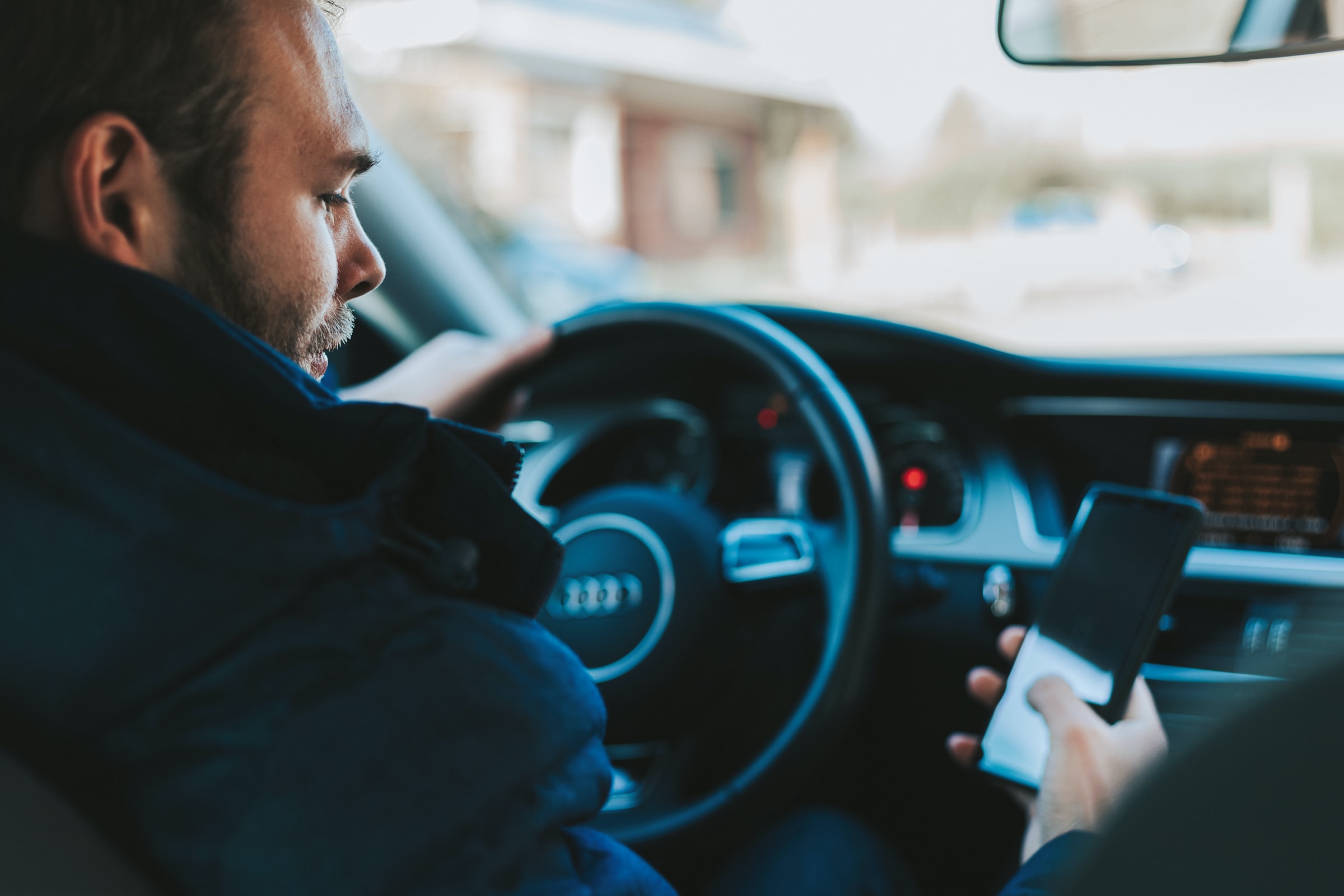 Another important element when choosing a new or refurbished cell phone is the battery life. Very often, we are quickly disappointed with a phone with a battery that has trouble holding the charge. Requires to go through the charger several times a day. Know that the Samsung Galaxy has a very powerful battery allowing pleasant autonomy. Even if you spend a lot of time on heavy applications like videos or games.

The battery will live up to your expectations, guaranteeing extended use for several hours. To achieve such performance, the battery capacity has been increased on one hand. But it is especially important to look at the Samsung software to have much more intelligent management of the battery. The phone can automatically detect the greedy applications you do not use. As a result, these applications are automatically put on standby in order to preserve the battery.