4 Savvy Ways To Increase The Lifespan of Your Phone Battery 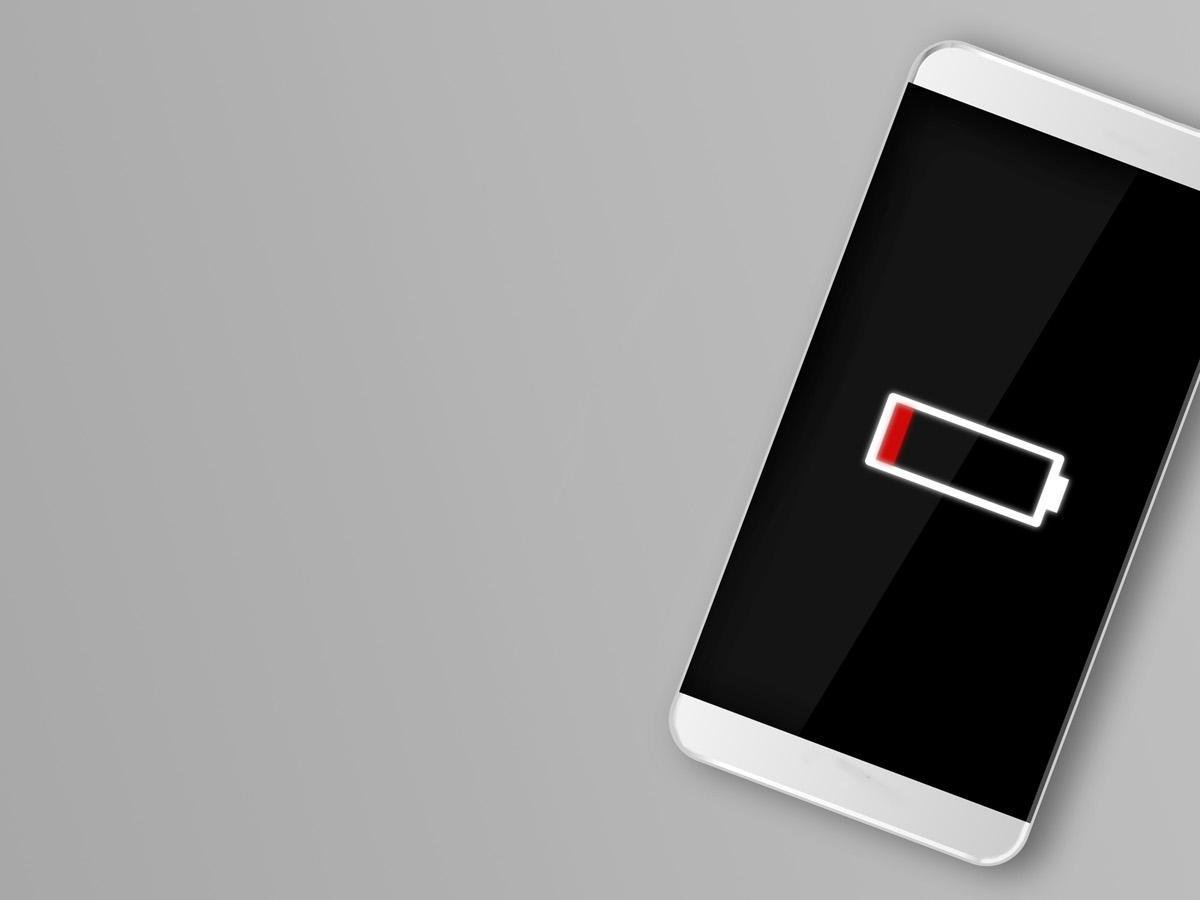 4 Savvy Ways To Increase The Lifespan of Your Phone Battery

It’s no secret that smartphones are capable of an impressive array of accomplishments. However, if they are continuously running ahead at full speed, with bright screens and other high-end features sucking plenty of power, they are sure to burn out real fast. And there is nothing worse than checking your smartphone and realizing the battery is running out of juice—or even worse, it’s already completely dead. So, before you find yourself desperately searching for someone around you who has a charger or an outlet, check out these clever ways you can save your phone battery from dying!

#1. Screen – The Biggest Energy Thief of the Battery

The screen is the most power-consuming part of your smartphone, as it is powered on every time you perform activities on your phone. That’s why a few improvements to screen usage can significantly extend battery life. One of the most important recommendations is to reduce the brightness of the screen. Smartphones mainly offer automatic screen brightness adjustment to ambient light, which is determined by built-in sensors. With this feature, the phone screen itself darkens as the ambient light decreases, thus consuming less power. On the other hand, if you reduce the time after which the screen automatically “goes to sleep” or turns off, it will take care that the screen does not work when not in use and does not waste valuable battery power.

Another great help for longer phone life is the power-saving mode in the phones. When you activate this mode, your phone limits background applications’ activities, disables automatic email synchronization and system sounds and reduces various interface visual effects to save power. These details will not interfere with making calls and communicating in online applications but will allow you to extend the phone’s usage time by up to several hours, experts say.

It’s no secret that a large proportion of smartphone users choose to charge their devices directly at night – then they are not needed, and charging can take place all night long. However, experts point out that such a habit can be very harmful to the phone battery in the long run. The widespread practice of discharging the phone battery to 0% and then recharging it to the 100% mark has remained in people’s minds since the use of older devices. However, modern phone batteries are designed differently and should be connected to the charger no later than about 20 % of the energy level and disconnect before reaching 100%! Experts also remind that the batteries of today’s phones are large, and you do not have to worry about a few per cent lacks of energy.

Additional load, such as incoming calls, is another seemingly insignificant thing that can actually seriously affect your phone’s battery life in the long run. If the charging cycle is disrupted, the battery may experience lower power cycles. Some batteries consume and consume power faster than others, resulting in faster wear and tear than other cells. However, it is even worse if such interference occurs when the device is already fully charged – it generates even more excess voltage and heat, which significantly damages the battery. Also, keep in mind that energy-intensive applications, such as games with high-definition graphics and watching online videos, should be avoided during charging. The best way to charge your smartphone faster and keep your battery in tip-top condition for longer is to turn off your smartphone while it is charging.

Do you need to replace your mobile’s battery? Battery Stop in Campbellfield knows how frustrating to have a flat battery, and they are right here to fix all your battery issues! Get in touch with them!