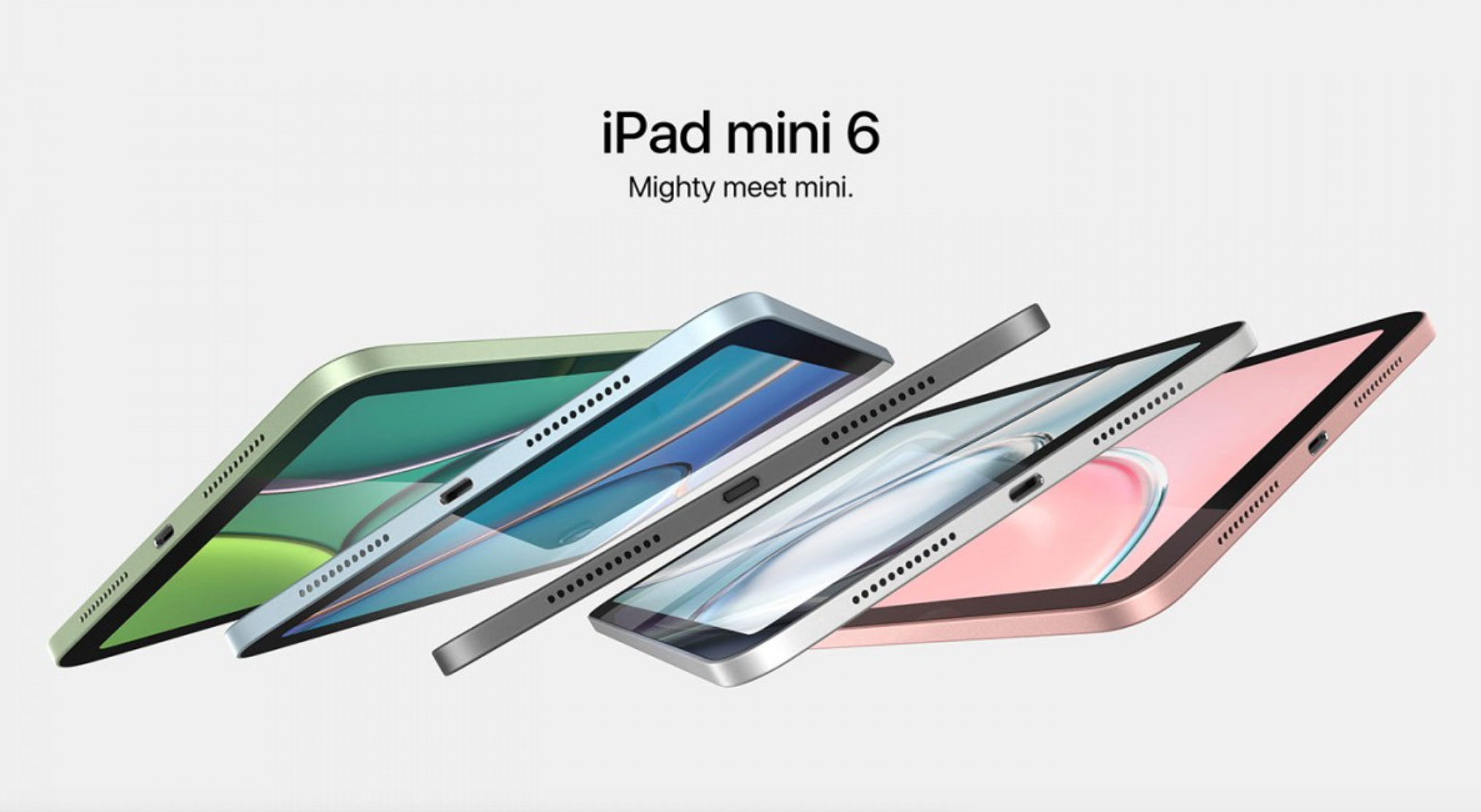 Apple’s iPad mini may have been updated with new internals in 2019 for the fifth generation of the 7.9-inch tablet but the design remained the same, so it hasn’t had a refresh in terms of its look for over six years.
There are plenty of rumors suggesting a new iPad mini is in the works and it looks like we might finally be seeing a design update too.
Here is everything we have heard about the Apple iPad mini 6 so far.

Apple has confirmed its next special event will take place on 14 September 2021, where the new iPhone and Apple Watch are expected.
It’s possible the iPad mini 6 could also be revealed as the company typically launches new iPads around October time and rumors have claimed the new iPad mini 6 or iPad mini (2021) will arrive “later this year” and “this fall”.
In terms of price, the current iPad mini 5 starts at £399 in the UK and $399 in the US. That was more expensive than the iPad mini 4, so we’d expect the new iPad mini to sit around the same ballpark or increase slightly.

Based on the rumors, it looks like the iPad mini 6 could see the most significant design refresh on the line since 2013. Squarer edges have been reported – keeping in line with the iPhone 12 models, new iMac and iPad Pros – along with narrower bezels and a larger display within the same footprint.
It’s also claimed the iPad mini 6 will move away from the Touch ID button at the bottom of the display and move it to within the power button at the top, like the iPad Air (2020) offers.
The aluminum frame of the new iPad mini is claimed to measure 206 x 137.8 x 6.1mm – which would make it a little taller and wider than the iPad mini 5 – and it is said to come in black, silver and gold color options.

Reports suggest the new iPad mini will have a more prominent display than its predecessor. It’s not been detailed how much bigger, though the iPad Air (2020) increased its size by 0.4-inches when it changed the design to the same as what is reported for the iPad mini 6.
If this is the case, we could see the iPad mini 6 have a 8.3-inch screen in the same footprint as iPad mini 5 that has a 7.9-inch display. The resolution will likely increase slightly to deliver the same pixel density as the previous model – 264ppi – but we don’t expect a considerable change.
The iPad mini 5 is already compatible with the Apple Pencil, though the iPad mini 6 could be compatible with a smaller Apple Pencil. We wouldn’t be surprised to see the design incorporate a magnetic strip for charging the 2nd-gen Apple Pencil, like the iPad Air.

The Apple iPad mini 6 is said to run on the A14 Bionic chip and it’s claimed to offer 5G connectivity. There have also been reports of it running on the A15 chip though.
There are no reports on storage capacities yet, even though the current iPad mini 5 comes in 64GB and 256GB options.
It has been said there will be dual speakers at the bottom of the device which appears to be positioned on either side of what is said to be a USB Type-C port. There is also said to be a magnetic Smart Connector on board.

Let us know in the comments if you plan on buying the new iPad mini 6.