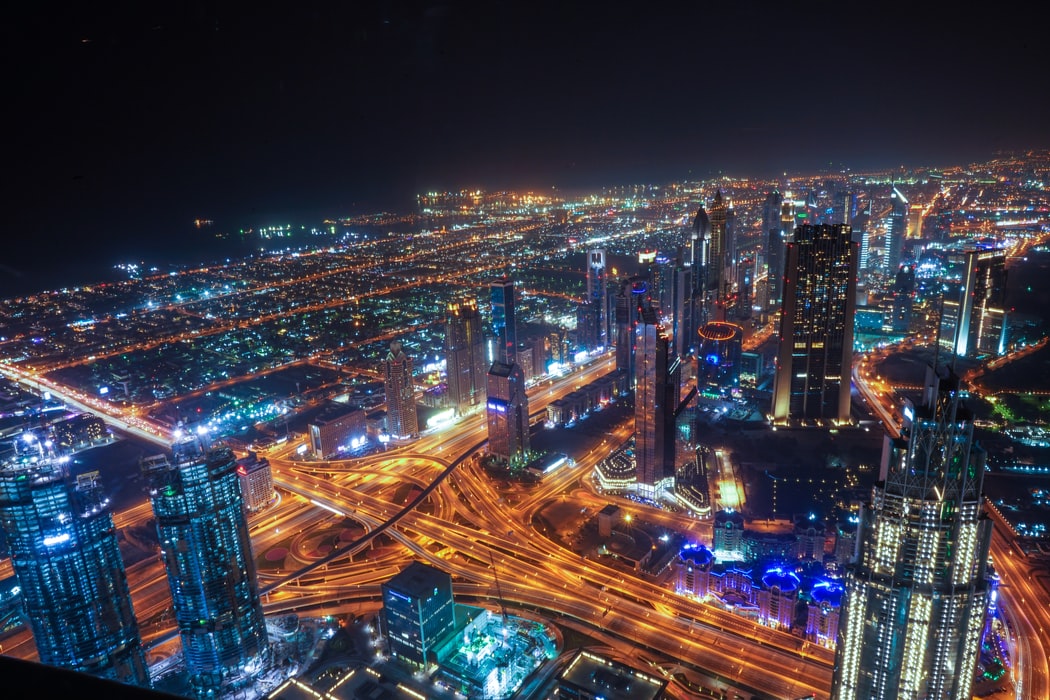 Innovations are occurring every day, and with each innovation, we are getting glimpses into the future. Let’s have a look at some of the changes that might be awaiting us in the next 10 years:

In an economy where data is changing how companies create value — and compete — experts predict that using artificial intelligence (AI) at a larger scale will add as much as $15.7 trillion to the global economy by 2030.

The question of whether AI will replace human workers assumes that AI and humans have the same qualities and abilities — but, in reality, they don’t. AI-based machines are fast, more accurate, and consistently rational, but they aren’t intuitive, emotional, or culturally sensitive.

I see AI and machine learning as augmenting human cognition. Grocery shopping and mundane chores will be allocated to AI (smart appliances), freeing up time for the preparation of meals in keeping with the slow food movement.

Returning To The Moon.

For almost 40 years, our nearest cosmic neighbour, the Moon, was left alone as we looked elsewhere in the Solar System. NASA, China, and even private companies are racing back to it, with dozens of robotic and human missions being planned.

Things are set to get a lot more crowded on the lunar surface over the coming decade, but this time, we’ll be staying.

Such ambitious plans can’t be undertaken alone, however. Currently, there are two superpowers working to put humans on the Moon: the US and China. Though US law prevents the two from collaborating, they’re both reaching out to other nations to help them achieve their goal.

Cisco Systems, Inc., an American multinational technology conglomerate, predicts that mobile data traffic growth will increase 7 times by 2021, and more than 60% of this year’s traffic will be downloaded over WiFi networks. 5G adoption continues to increase and 5G smartphone sales are expected to peak in 2021. In the future, 5G may bring many business opportunities, and companies are just beginning to realize this. It is estimated that by 2030, 5G in North America will exceed the US $ 180 billion.

The worst part of virtual reality and augmented reality are those bulky headsets. But what if I tell you that you won’t have to wear these headsets to watch virtual or augmented reality in the future? What if I tell you further that you can make a call by touching your ears and listening to the vibration signal through your chin? How about sending emails with thoughts?

There will be numerous advancements that will allow humans to be smarter and stronger. We are already witnessing wearable tech, such as fitness trackers. We are also talking about brain-machine interfaces, which will change the way we communicate with each other.

Through these predictions, we are seeing the future will be high-tech. Still no flying cars on the horizon, unfortunately, but who knows maybe in some years we will be able to this level. Are we about to witness the next level of super humans with a faster network, trans-humanism, artificial intelligence? We leave this in our experts’ hands. Tell us in the comments which one of these predictions seems the most mind-blowing to you.