The Best Gadgets Of February 2022 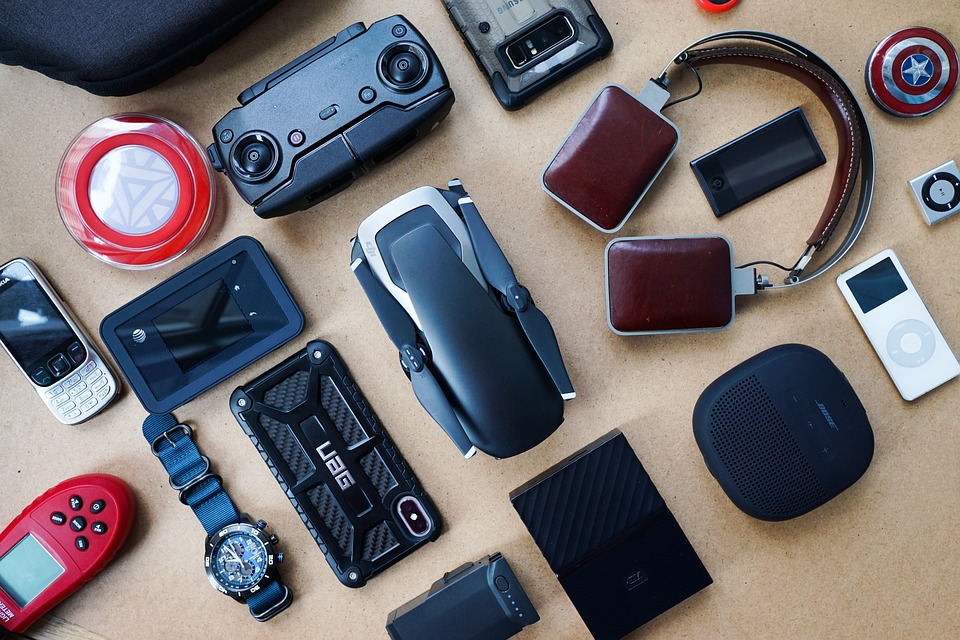 The Best Gadgets Of February 2022

We are already three months into 2022 and now that February is over, let’s look back at the coolest gadgets we encountered during that month.

The Best Gadgets Of February 2022:

Pro-Ject, the Austrian hi-fi firm best renowned for its high-end yet inexpensive turntables, has introduced the Automat A1, the world’s first completely autonomous turntable. It contains high-quality components, such as an Ortofon OM10 cartridge, 8.3-inch aluminum tonearm, a metal platter, wooden chassis, and a switchable built-in phono preamp. Yet, it’s so simple to set up that even a vinyl newbie can do it.

Most famous for its tripods and portable photography gear, Jobs debuted its first microphone range this week, with the Wavo Pod standing out. The USB microphone is for streamers, podcasters, and remote workers who put their desktop setup. It plugs into your desktop or laptop via USB-C, allows high-resolution recordings (up to 24bit/48kHz), and has a bright red pop filter.

The Heart Rate Band, Peloton’s newest attachment, is a heart rate monitor worn on your forearm and works with the company’s companion app to provide you with even more fitness data when training on the company’s cycle treadmill and soon-to-be-released free weights. It functions in the same way as their current chest strap attachment, but because it is wrist-bound rather than chest-bound, most people will find it more comfortable to use.

Sony’s new 4K OLED TV, the Bravia XR A75K, will be priced competitively. Granted, Sony hasn’t revealed the precise price yet, but it’s expected to be the company’s most cheap OLED TV too far. It will include two HDMI 2.1 connectors and a 120Hz refresh rate, making it ideal for next-generation console players. However, it will lack Sony’s more costly OLED TVs’ built-in speaker and attractive appearance. The Bravia XR A75K is planned to be available later this year in two sizes: 55″ and 65″.

Motorola has revealed a new Moto G Stylus for 2022, upgraded in a few crucial ways. It has a similar look to its predecessor. Still, it has a much larger battery (5,000mAh vs. 4,000mAh), a display with a greater refresh rate (currently 90Hz), and a better-resolution rear camera (50MP vs. the previous 48MP). And, as previously said, it’s one of the cheapest smartphones with a built-in stylus. It’s currently available for preorder.

The BenQ EX3410R is the company’s newest ultra-wide curved display for gaming. The curvature of the 34-inch panel is 1000R, which is intense and wraps around you to give an incredibly immersive experience. It also has gaming-specific capabilities such as 4K (3440X1440) resolution, 144Hz frame rates, 1ms MPRT (for motion blur) compatibility, and AMD FreeSync Premium technology (for low latency mouse control).

Samsung‘s latest best phone model is the Galaxy S22 Ultra. It contains the most high-end functionality of any new Phone and the power and productivity abilities that were previously only available on Samsung’s Note range. That’s correct; it’s got a new low-latency S Pen built-in.

In comparison to all of Samsung’s new smartphones, the Galaxy S22 Ultra has the largest AMOLED display (6.8 inches), the largest battery (5,000mAh), the best and most capable camera system (now with a 108-megapixel wide lens capable of shooting 8K video, 100x zoom, and a slew of AI-driven features), and the best built-in speakers (with Dolby Atmos support).

Here you have the list of the best gadgets and their advantages. Let us know in the comments if you feel that these gadgets are worth a penny or not…