On the Google Play Store (and its alternatives), you can find millions of apps of all kinds, some useless and others particularly useful. It is sometimes difficult to find your way through this jungle of content, especially when you buy a new smartphone, are given one as a gift, or come from another ecosystem such as Apple’s iPhone (iOS).

So here is a selection of the best must-have apps to download and install on Android, other than the must-have Facebook and Twitter for some or Instagram and TikTok for others. Note that if you buy an application on the Google Play Store and it doesn’t suit you, you have two hours to ask for a refund. 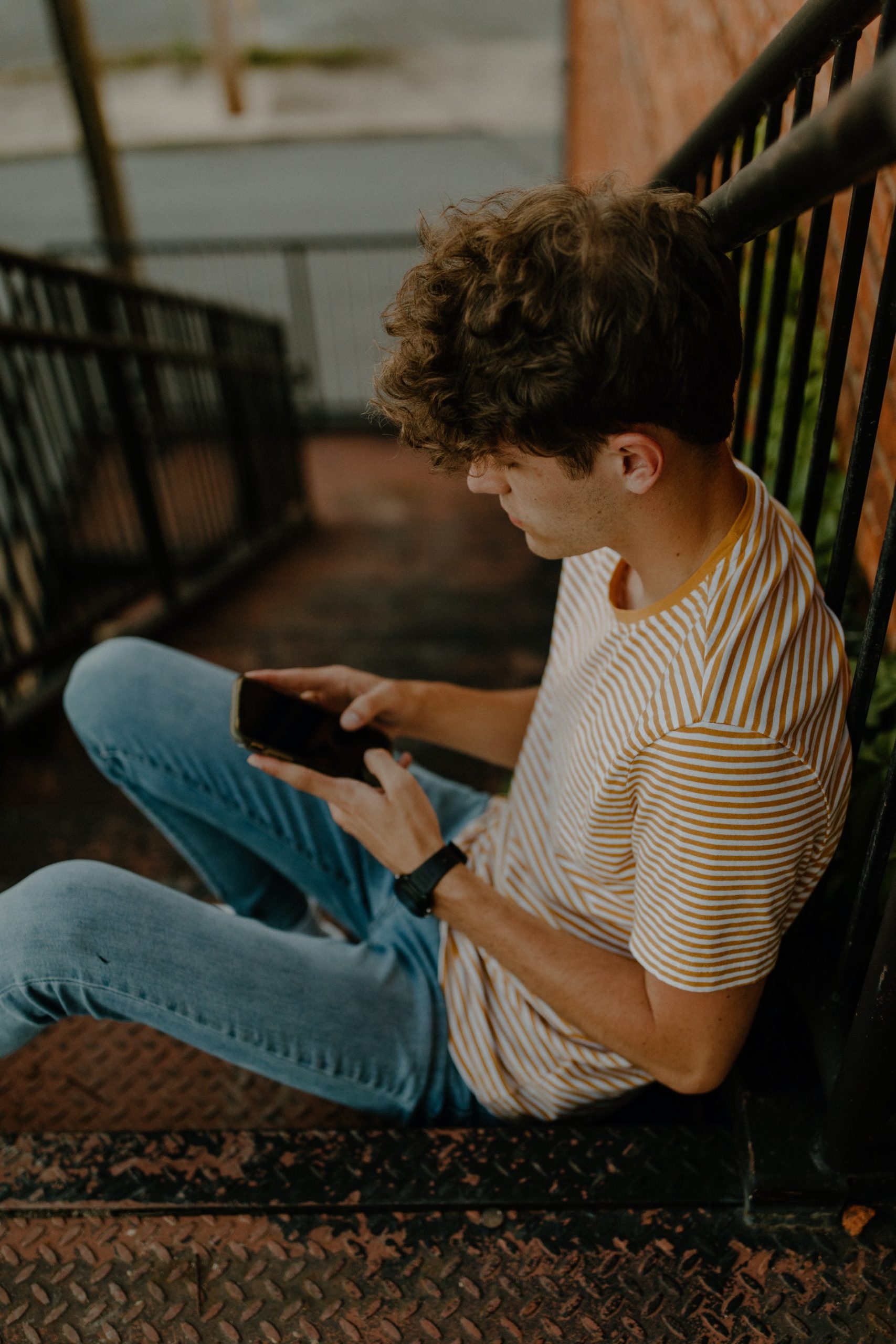 Twitch has become the essential streaming platform dedicated to video games over the years, but not only. If you’re used to following your favorite streamers on Twitch, the Android application will allow you to find them wherever you want, whenever you want, directly on your smartphone.

Note that the app also has a feature that allows you to stream mobile games directly or stream your trips and outings via the Streamer IRL feature. A must-have for all users of the platform. I usually put one of my favorite streamers as background noise when I’m working or cooking. It helped me feel like I was not alone at home and was very helpful, especially during the numerous lockdowns.

Google Lens is one of those applications that will prove useful in everyday life. First of all, this application allows you to “recognize objects” via the Google Photos application. In other words, you just have to take a picture of an object, a sign, or a barcode to search directly on Google.

Google Lens regularly supports additional languages. Another particularly useful feature when traveling is translating text from one language to another in real-time. Recently, Google Lens also offered instant translation offline without going through the Internet. 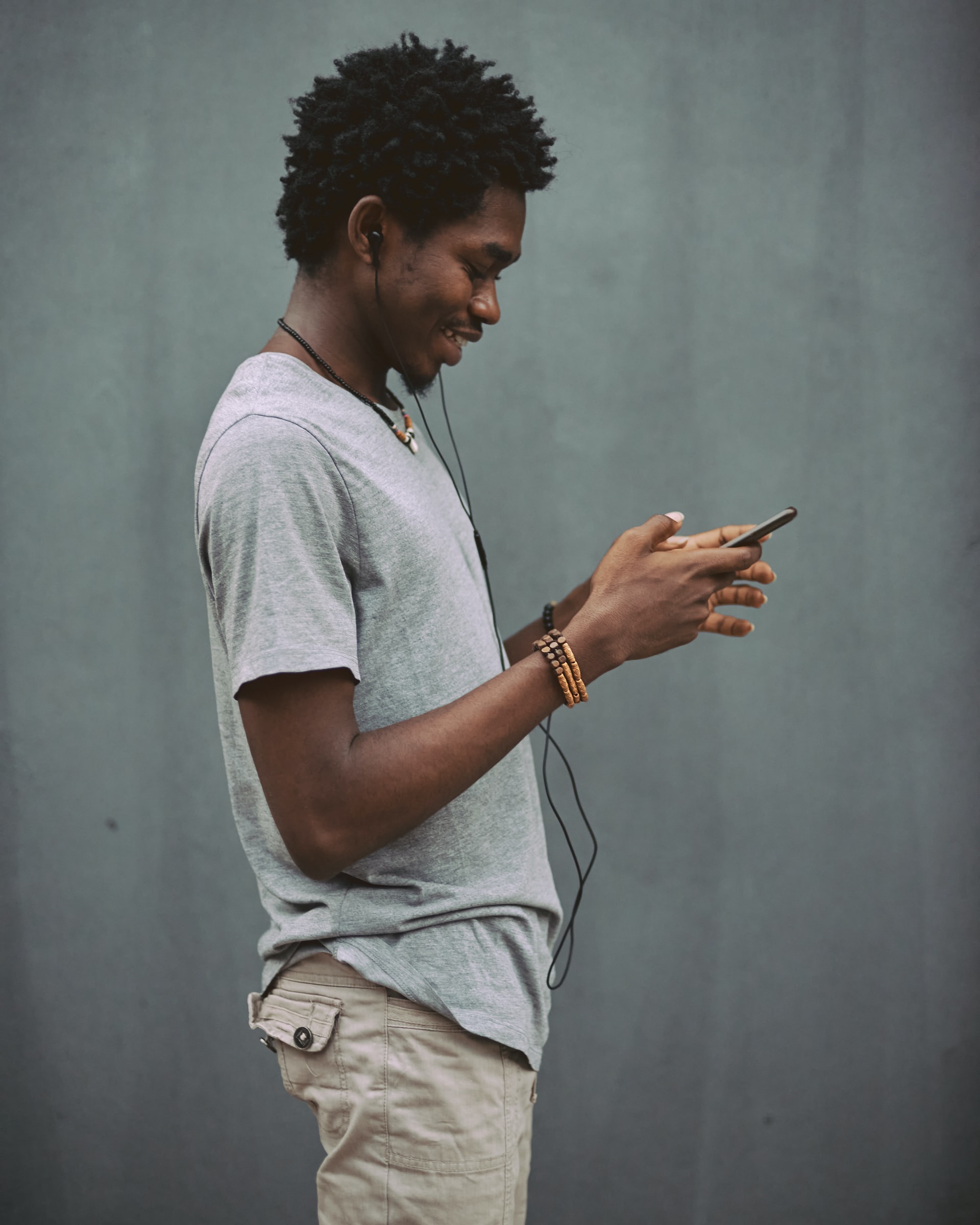 For music, we really advise you to give a chance to Youtube Music, now preinstalled on most Android smartphones. Besides the fact that the service has improved a lot in the last few months, you often get between one and three months of subscription offered with a new smartphone, which is far from being negligible.

You will be able to find the music and covers available on the huge library of YouTube, and finally, because you can sometimes enjoy YouTube Premium for a few euros more, and that will allow you to remove ads from the service. Of course, we also have to point you towards Spotify, Apple Music, Amazon Music, or Deezer. For most music lovers, the preference will perhaps go to Qobuz or Tidal.

There are tons of good games on Android. We have to mention Among Us. This title has been a phenomenal success, and it’s well deserved! Between laughs and little betrayals between friends, the game is of a monster simplicity to take in hand, and yet we can spend hours.

If you’re more into adventures like the Zelda series, especially Breath of the Wild, we highly recommend you check out Genshin Impact and its beautiful graphics. An epic journey awaits you! 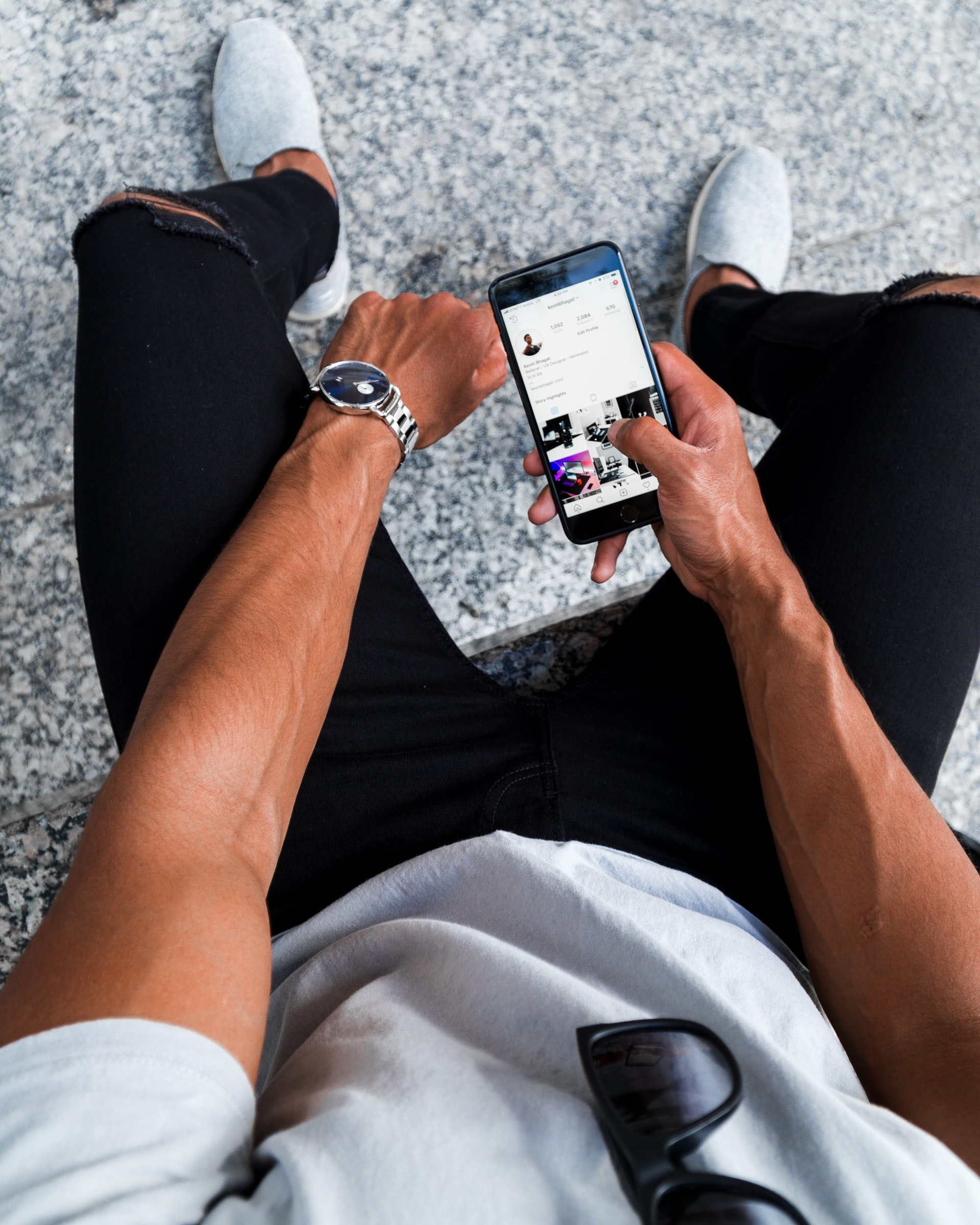 Waze has been making a name for itself for a few years now in the mapping services sector. Facing the giant Google Maps, the Israeli app (since bought by Google in 2013) has marked its difference thanks to the integration of many features such as traffic alerts, the display of police controls (which will end in November 2021, by the way) and possible dangers on your road, the automatic recalculation of the fastest or most ecological route, or the compatibility with Android Auto.

Since February 2021, the Waze application is also compatible with Google Assistant, allowing you to plan your route by voice without taking your eyes off the road. Waze, for me, is sometimes a good alternative when google maps bugs out and I have to use a map to get somewhere because I have no basic sense of directions.