2021 is nearly over, and we have encountered many new Apple products this year. iPhone 13 and many other gadgets revolutionized the technological sphere. Apart from phones, Apple has shaken up the accessory market with the development of the MagSafe, which is compatible with the iPhone 12 and iPhone 13 series. Besides Apple’s accessories, some other brands have developed accessories that match well with iPhone. In this article, we have listed the best accessories that you will need to try if you have an iPhone (or not)… 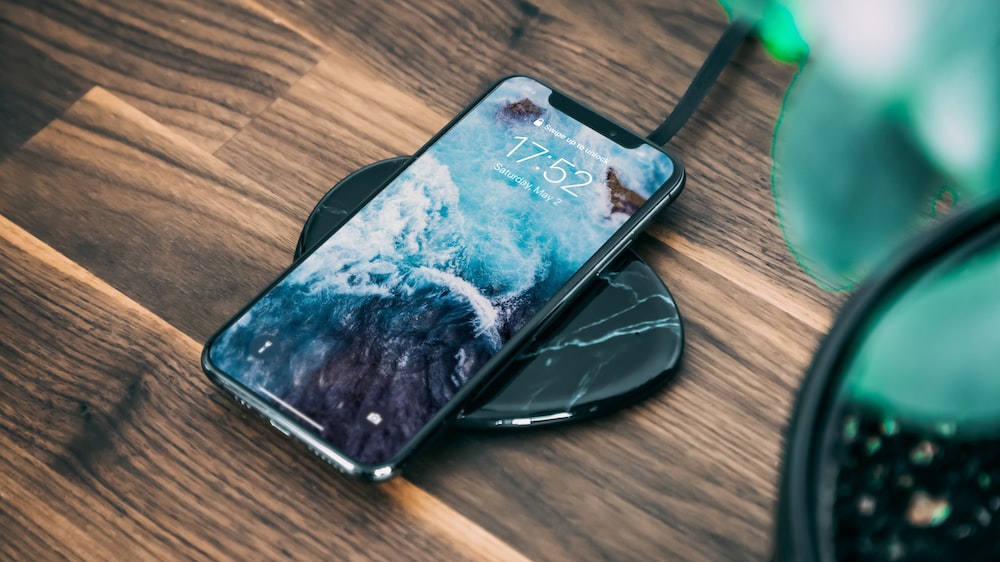 There’s no refuting that Apple’s original USB-A charging cube has a lot of charm, but that doesn’t mean it couldn’t be better. With their 30W USB-C Charger, Nomad rose to the occasion, providing six times with the Apple OG’s charging power while maintaining the same size. It’s smaller than Apple’s existing 20W wall outlet charger, but it has 30W of power, which means you’ll spend less time waiting for your phone to charge and more time doing what you want to do. But, let’s face it, fast charging is vital, but it’s only so much if the charger doesn’t match the rest of your gadgets. Nomad made care to construct this charging cube with a clean, monochromatic, and minimalist style, just like the other gear on your desk or in your house.

Anker has unveiled a 5,000mAh portable power bank that attaches magnetically to the rear of an iPhone 12 or iPhone 13. It functions similarly to a MagSafe attachment; however, it is powered by USB-C and can only deliver 5-watts of power. This is what you want to get if you want to add more power to your iPhone without buying a battery cover.

This isn’t a stand for wireless charging. Belkin’s new phone mount, which employs MagSafe to keep it in place magnetically, is meant to work with the newest iPhones. What makes it stand out is that it employs facial tracking (through Belkin’s companion app) and a 360-degree rotating base to follow you around your room with your iPhone’s camera; it’s similar to what Amazon’s new Echo Show 10 can do with its revolving base. It appears to be the perfect tiny device for folks who make videos on TikTok or YouTube, but it won’t function with video chatting applications like FaceTime or Zoom. 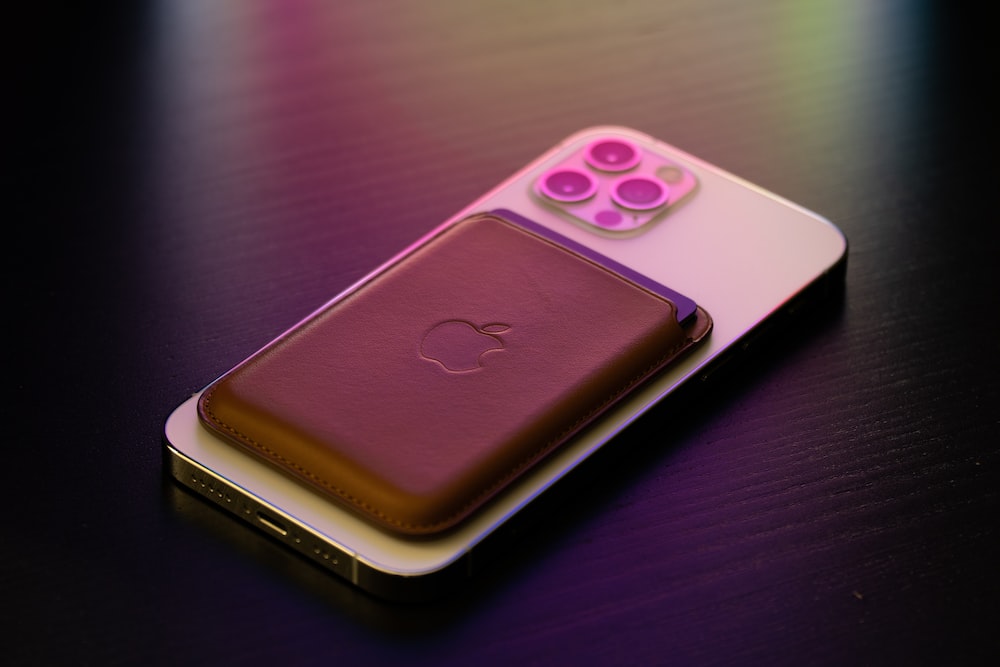 The MagSafe Battery Pack is Apple’s first transportable MagSafe battery; it magnetically attaches to the back of your iPhone 12 or iPhone 13 and provides extra charge throughout the day. It costs $99, twice as much as third-party solutions, but it has several benefits. It charges through Lightning, so you can use the same wire to charge it as your iPhone. When plugged into the wall, it acts as a genuine MagSafe wireless charger and can charge an iPhone 12/13 at 15 watts, which is twice as fast as a non-MagSafe wireless charger. Finally, you can quickly know how much juice it has left (which is a typical difficulty with portable power banks) because its battery life can be seen from the Lock Screen and the Batteries widget when connected to your iPhone 12.

The Forté, a new wireless charging station by Twelve South, fully supports MagSafe. This means that when the Forté is attached to an iPhone 12, it can charge it at 15 watts, which is twice as fast as any wireless charger that doesn’t support MagSafe. Another neat feature is that the magnetic puck can be flattened and used as a wireless charger for your AirPods or AirPods Pro.

Which one of these accessories mentioned above do you think have revolutionized the technological world?