Christmas just ended, and we are in the middle of Kwanzaa (which ends on the 1st of January), so people just received and opened their gifts and are still getting them. For the gamers out there, I hope you got the gaming console that you were looking for and the games you had on your wish list. Personally, I’m not the biggest console gamer out there, but my partner is, and I will play with him from time to time. But, this list is made up of some of the most popular games that you can play on the Nintendo Switch. So, without further ado, let’s get into this list!

What is a Nintendo Switch? 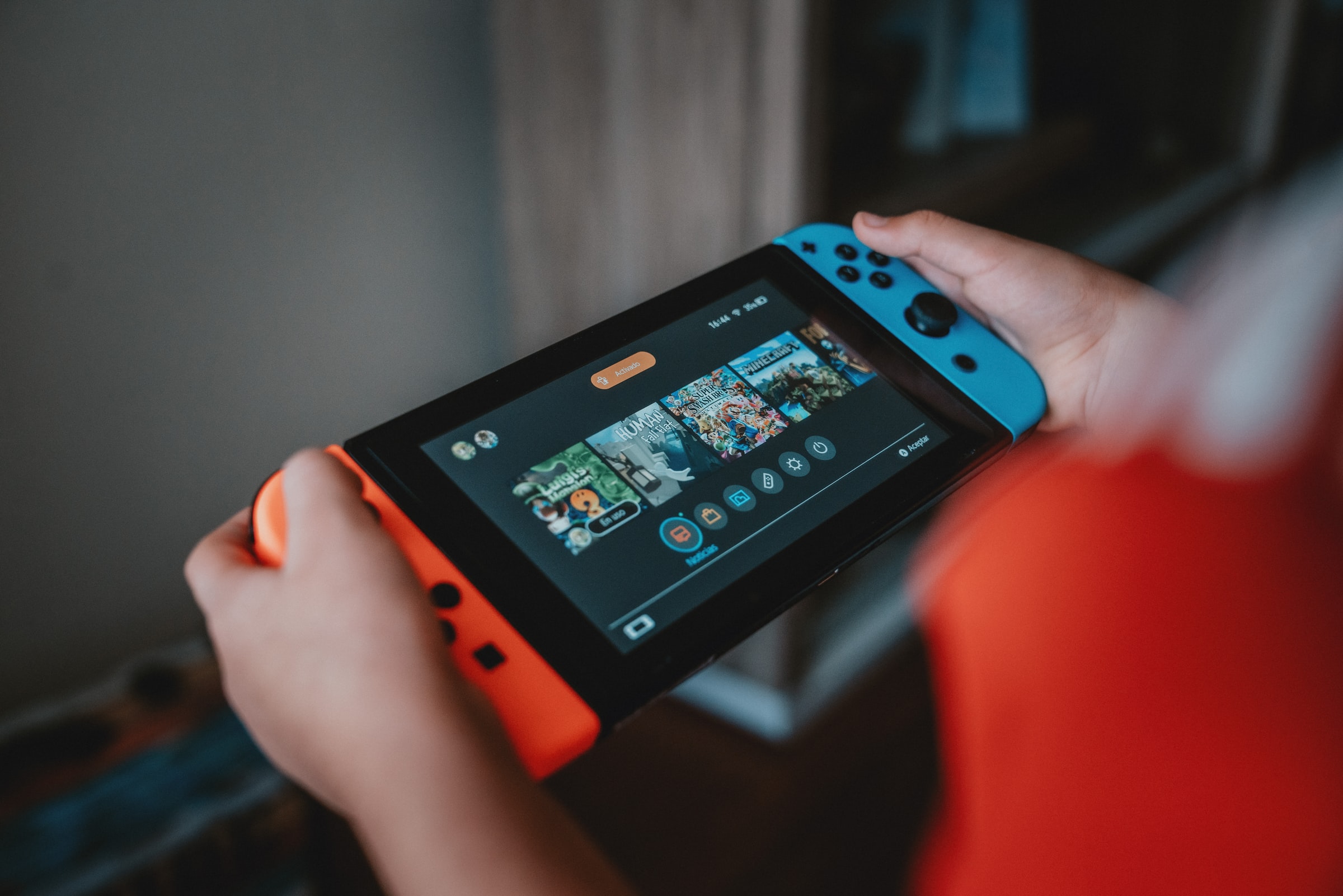 The Nintendo Switch was released in 2017 but is still one of the most popular gaming consoles on the market. One of the main reasons why is best of the plethora of games that you can play on it, and also it is a portable gaming system that you can play with on the go. The Switch is a console that is a tablet that can be docked and used as a home console, or it can be used as a regular portable device. It has a wireless Joy-Con controller with standard buttons and directional analog sticks for motion sensing, user input, and tactile feedback. They can be attached to both sides of the console to support a handheld-style play. But is it really that good?

Pros of a Nintendo Switch:

Cons of the Switch:

Now let’s get into the list of some of the best games you can play on the Switch. 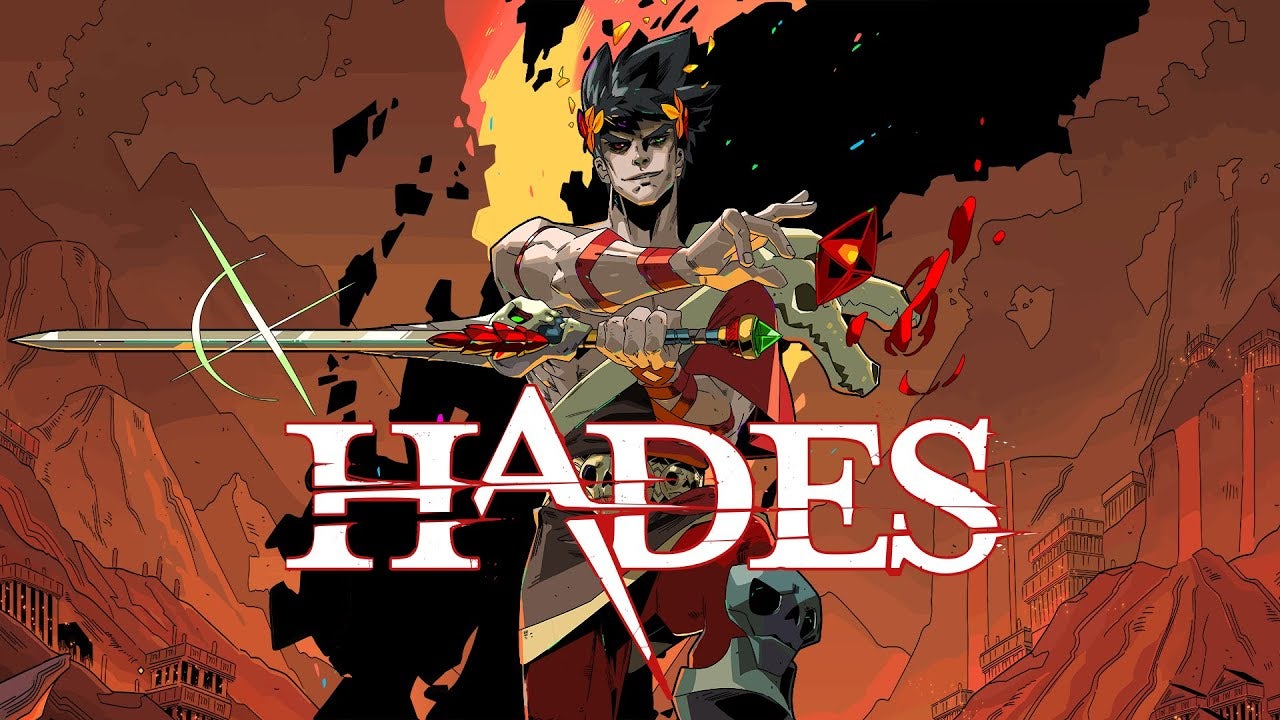 For me, this is one of the reasons why you should get a Switch; Hades is such a good game that has an incredible solution to the long-standing pacing and narrative issues. You need to play Hades, only for the storyline, and the creators didn’t shy away from anything. Zagreus, the son of Hades, the game’s protagonist, can have a romantic storyline with either a man or a woman, and this depends on which storyline you decide to play with. On top of that, you get to reunite Achilles and Patroclus in the underworld, and for me, this was one of the most powerful moments of the game. The game has thousands of dialogues, so the game doesn’t sound repetitive at all and lets you transform into a tired Greek god who is roaming the underworld. This game is for people who love Greek mythology, art, music, and narrative.

2. Ori and the Will of the Wisps

This is the sequel to Ori and the Blind Forest, and Moon Studio’s second game in this series improves on nearly every facet of the fast game. Throughout the game, you will feel a sense of feel-good and will feel relaxed while traversing the lush and sprawling map of Metroidvania. The way the game is played smoothly because it allows you to glide and dash in the air that gives you a sense of fluidity that you can’t find on other platforms. It is a gorgeous game with animated backgrounds, particle effects, and rays of light that beam through the gaps in the forest, and this makes you put down your controller to look at the game’s captivating beauty.

3. The Legend of Zelda: Breath of the Wild 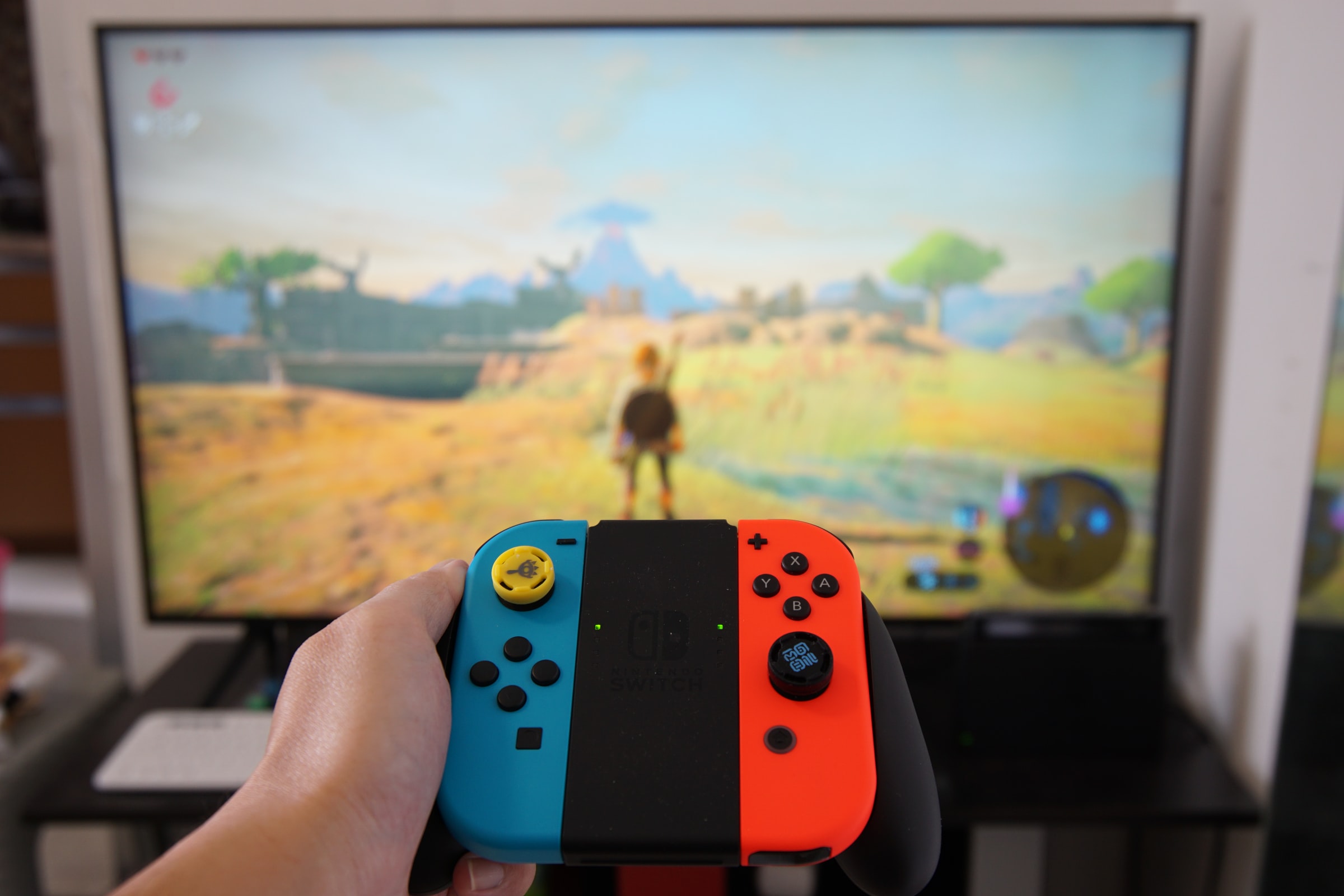 It seems like the Switch was designed to play this game, and the two go well together. Breath of the Wild and the Switch are a winning combination for Nintendo, and they had a wild success with this one. The game’s physics engine is unpredictable, and fans come up with new tricks to defeat some of the harder quests in the game. According to a study, many players of this particular game stated that it helped them deal with depression and anxiety. Breath of the Wild, alongside the Switch, has cemented Nintendo’s legacy as the best creators of the craft. This is the game where you can sit back and relax while listening to the peaceful soundtrack.

Sound off in the comments section below and tell us your favorite game on Nintendo Switch.