There was a lot of hype since its announcement months back, and after a long-awaited release, we will see the new phone soon. But before we get our hands on Google’s latest treasure, let’s see if it’s worth it or if it’s all just another load of hot air from the tech giants. 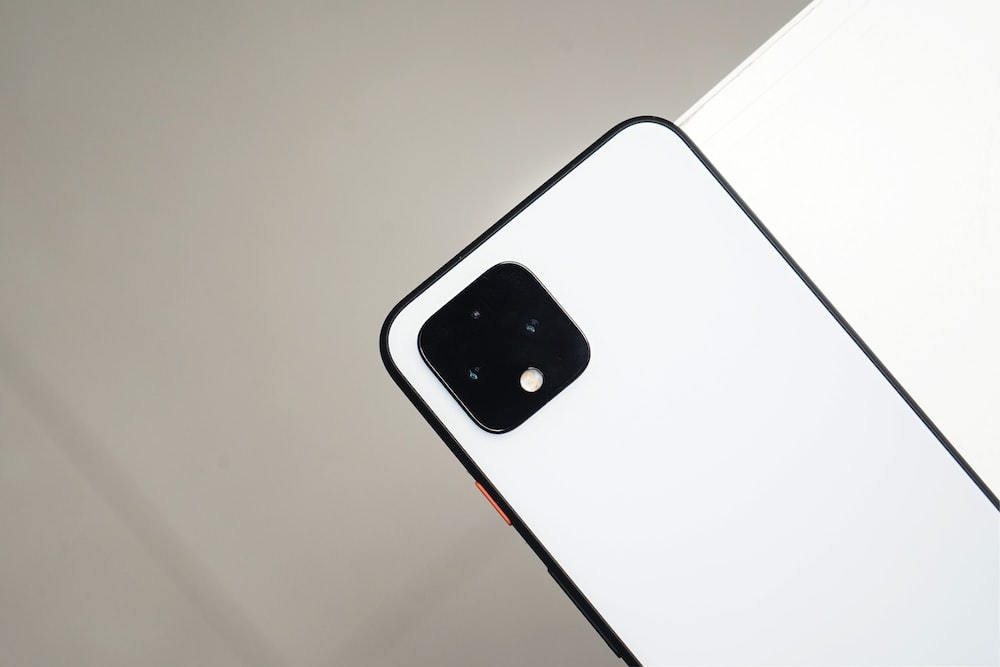 The Google Pixel line has long been criticized for its looks – with the Pixel 5’s design being particularly infamous, but the juggernaut of technology has effectively learned from its past mistakes, as the new Google Pixel has a sleek look.

When I took a look at the new phone, I will not hide the fact that it reminds me of a Samsung phone; maybe Google took inspiration from one of its competitors? The camera bar reminds me of the Samsung s10 model, although the bar is much wider on the Google phone.

The camera bar is much more than just a camera; it also plays an important role in the design. Google wanted to play a tri-tone for the colours, so the bar distinguishes between the other two colours.

The Pixel 6 stands out because the back is made of Gorilla Glass 6, compared to the Pixel 5, which had an aluminium back with a thin plastic layer called “bio-resin”.

The first thing we look for in a phone is its sleek design, but we also look at its performance. We won’t go for a phone that looks pretty but is as slow as Internet Explorer (sorry, not sorry). People are very busy and very impatient these days, as I always say, we are a button-pushing generation.

The Google phone is equipped with a Tensor chip, one of the most powerful processors Google has ever included in its phones. The Google Tensor has two powerful cores, two medium cores, and four highly efficient cores. 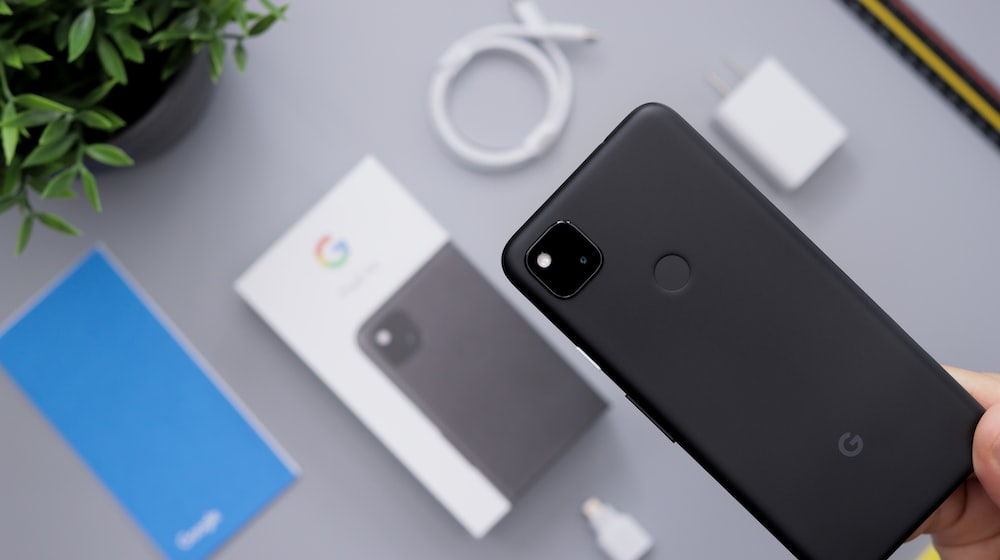 Google is adding a plethora of mind-blowing new software. Google Calling Assistant is a gem when it comes to contacting major companies for customer support. It allows you to know when there is less traffic on the line, so you don’t have to wait and many other benefits that you need to experience.

With the new voice typing feature supported by Google Assistant, you can dictate your messages more coherently now. The new voice feature even allows you to reject calls or snooze an alarm! Isn’t that great?

Now let’s get to the best of the best, the Pixel 6‘s live translation feature. We have Google Translate, yes, but how useful would it be to enable live translation, which allows you to translate any audio or video in real-time? It’s a gem, and beyond that, you can also translate messages via Google Chat, Android Messages, and several other messaging apps.

For more information about the new Google phone such as pricing, read our part two. Let us know in the comments what do you think about the Pixel 6 so far…