An extensive review of the new Google phone – Pixel 6 (part 2). 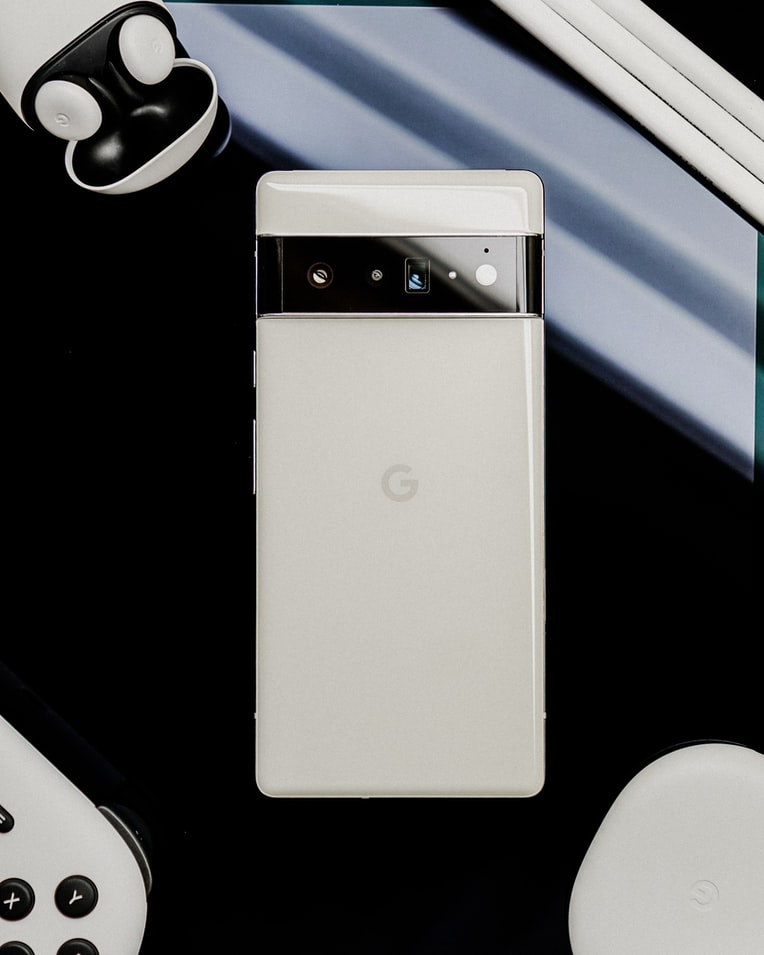 An extensive review of the new Google phone – Pixel 6 (part 2).

It’s only been a week since the new Google phone hit the market, and we feel this is the right time to do an in-depth review of the Pixel 6. In the first part of this review, we looked at the new Google phone’s design, performance, and software. In this crazy technological age, what more can we expect from the Google Pixel 6? In this article, we will cover camera quality, battery life and security.

Apart from its sleek design, the Google Pixel 6 camera has some incredible features, namely Face Unblur, Action Pan, Magic Eraser, Long Exposure and Real Tones modes. The Face Unblur feature is a lifesaver for when you have a moving subject, so if you are a parent who wants to capture a memorable moment but your 6-month-old refuses to stay still long enough for you to snap a picture, this feature is made for you.

Action Pan attempts to lock focus on a moving object and use the motion of that object to simulate the blur you would get if you were tracking the object as it moved through its environment. This is a difficult feat with most cameras, but it can be done with just a few taps.

The Magic Eraser feature lets you remove objects from photos by simply marking them. It may not be as good as Adobe Photoshop’s magic stamp tool, but it is great for personal use and social media.

One improvement Google has talked about is Real Tone, a major overhaul and exploration of the way photos, especially Google’s algorithms and engineers handle people with different complexions.

The battery life of the new Pixel 6 Pro is impressive; it claims to have the longest video rundown test, 20 hours and 30 minutes, compared to the base Pixel 6, which only has 19 hours and 30 minutes. There is no need to charge the device during the day, and most users will be able to go to bed with at least 30% battery. It is claimed that the Tensor chip plays a big role in battery performance.

Battery life is not the only improvement, but charging speed is also one of the many improvements. Google has also increased charging speed to 30 watts for wired charging (just make sure you have a 30-watt USB-PD 3.0 power adapter) or 21 to 23 watts (depending on the model) for wireless charging with Google is upcoming second-generation Pixel Stand.

Digital security has become more than important these days, and increasingly confusing at the same time. But Google has tried to simplify it as much as possible. The Titan M2 chip was developed entirely by Google and is highly resistant to advanced attacks. In the Security Hub, you’ll get notifications when Google detects that one of your passwords may have been compromised, tips on how to further improve your security, and even an overall rating to see how well (or poorly) you’re doing.

Google also warns you about phishing and fraud if someone asks you for your password.

More than any other Google device before it, the Pixel 6 demonstrates the power and potential of machine learning and ambient computing. There is a lot more to performance than big numbers, but to achieve it, you need smart software and sophisticated hardware optimized to make those apps and features shine. The Pixel 6 delivers it all. If all you care about is getting the best phone for your money, the Pixel 6 is it. The Pixel 6 starts at just $599, $200 less than an iPhone 13 or Galaxy S21.

Let us know in the comments if you are willing to switch to the new Google Pixel 6 or are you still hesitant?