TikTok is currently one of the most used applications on the planet and will have over 1.1 billion active users around the globe in 2021. Videos can be up to 10 minutes, from comedy to skits to satire to political news. It has something for everyone, and your FYP (For You Page) is curated only for you.

The average user spends around 52 minutes on the app per day, and this is why more and more marketers are harnessing it for digital marketing purposes. So, without further ado, let’s dive further into this blog and learn some of the things everyone needs to know about TikTok. 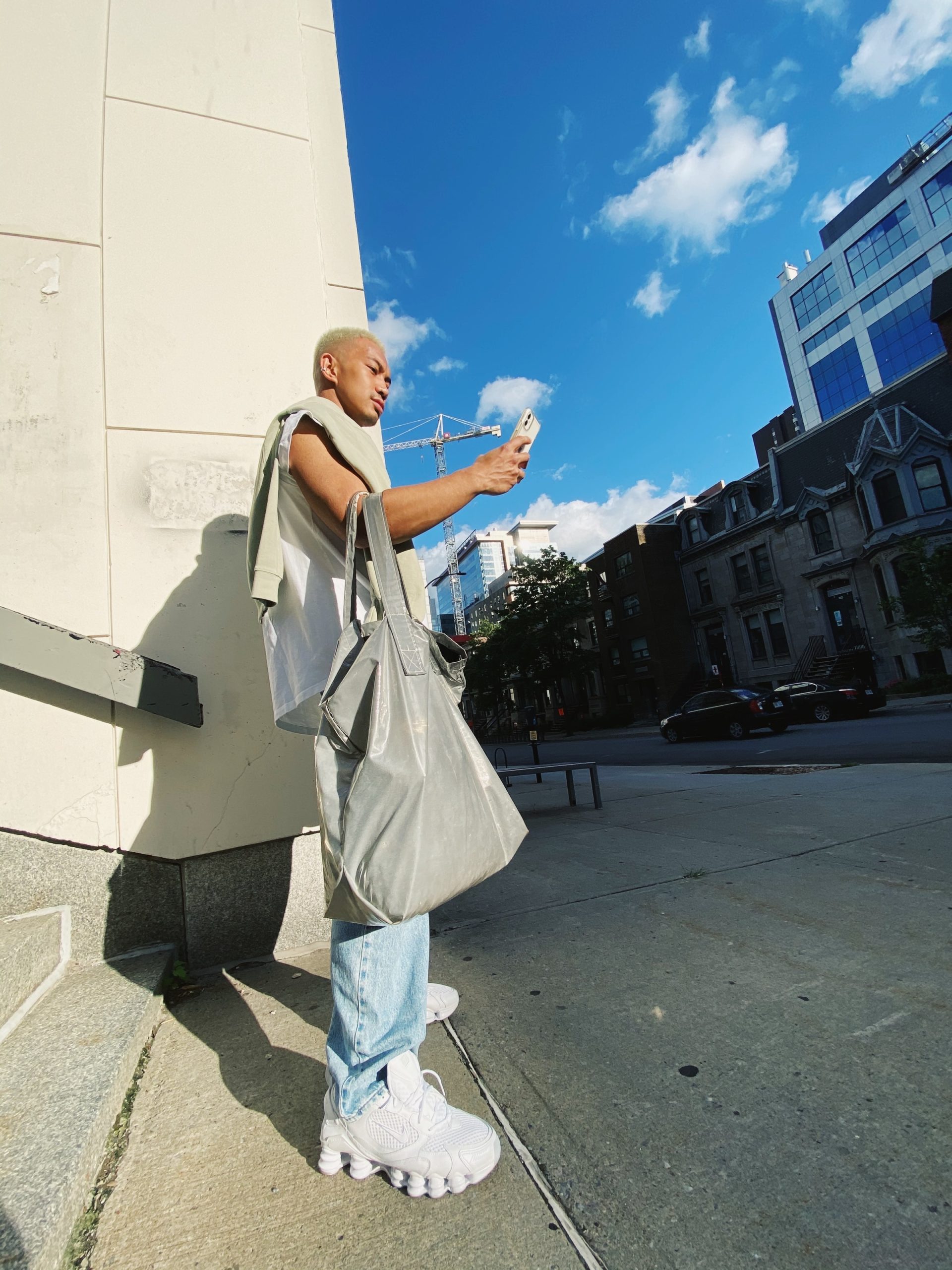 Born from the ashes of the platform that was once Musical.ly, TikTok was first released in 2014 but only expanded outside of China in 2017. Its Chinese creators set out to combine short videos with easily accessible music, allowing users to quickly and easily create unique content. Here’s how the brand itself defines its social network:

“TikTok allows everyone to be a creator and encourages users to share their passion and creative expression through their videos.”

TikTok’s goal is to become the number one destination for short-form mobile video, stimulating creativity and “joy” in its users. With TikTok’s growth expected to grow in the coming months, it’s time for marketers to jump on the opportunity and think of creative ways to incorporate TikTok into their brand strategy. 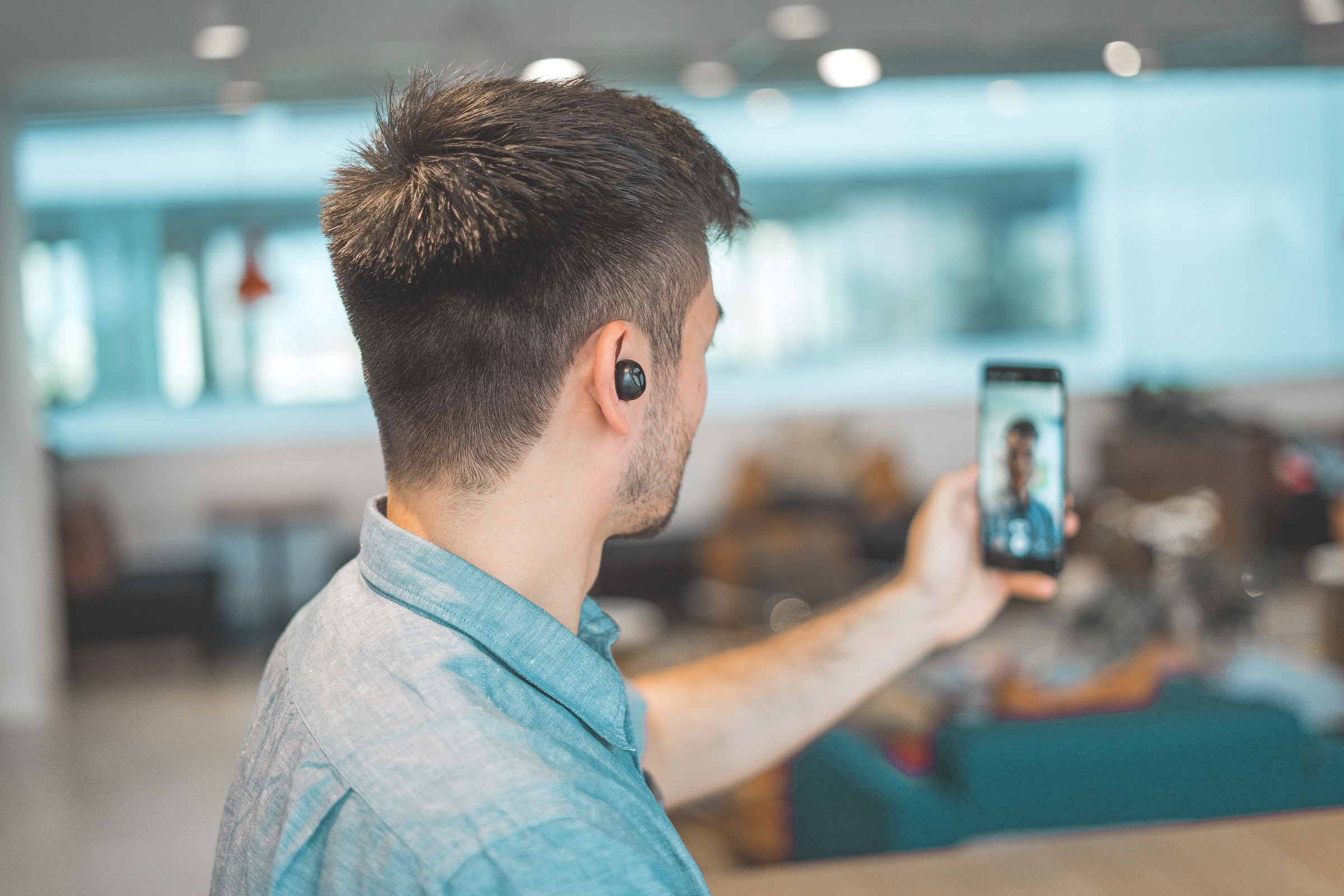 Only four years after its launch, it has outclassed all its competitors. Already ultra-popular before the pandemic, the Chinese platform has capitalized on the multiple confinements and the closure of schools worldwide in 2020 to become THE social network of the moment. But in fact, what is TikTok? An application built on the principle of short videos, limited to 60 seconds and then 3 minutes and now up to 10 minutes.

To compete with YouTube and Instagram- where teens and people of all ages film themselves singing, dancing, or even performing challenges of all kinds. Launched in 2017 internationally by the Chinese group ByteDance, the app is breaking records. In 2020, TikTok became the most downloaded in the world (850 million times), supplanting the social networks of the Facebook group -always very popular, especially when they work.

But that’s not all. The Chinese giant has also announced that it has passed the one billion mark of active users. In fact, almost one in six people in the world connect to the application at least once a month. Finally, TikTok has managed to surpass YouTube in terms of viewing time in the United States and the United Kingdom. How do you say “meteoric rise” in Chinese? 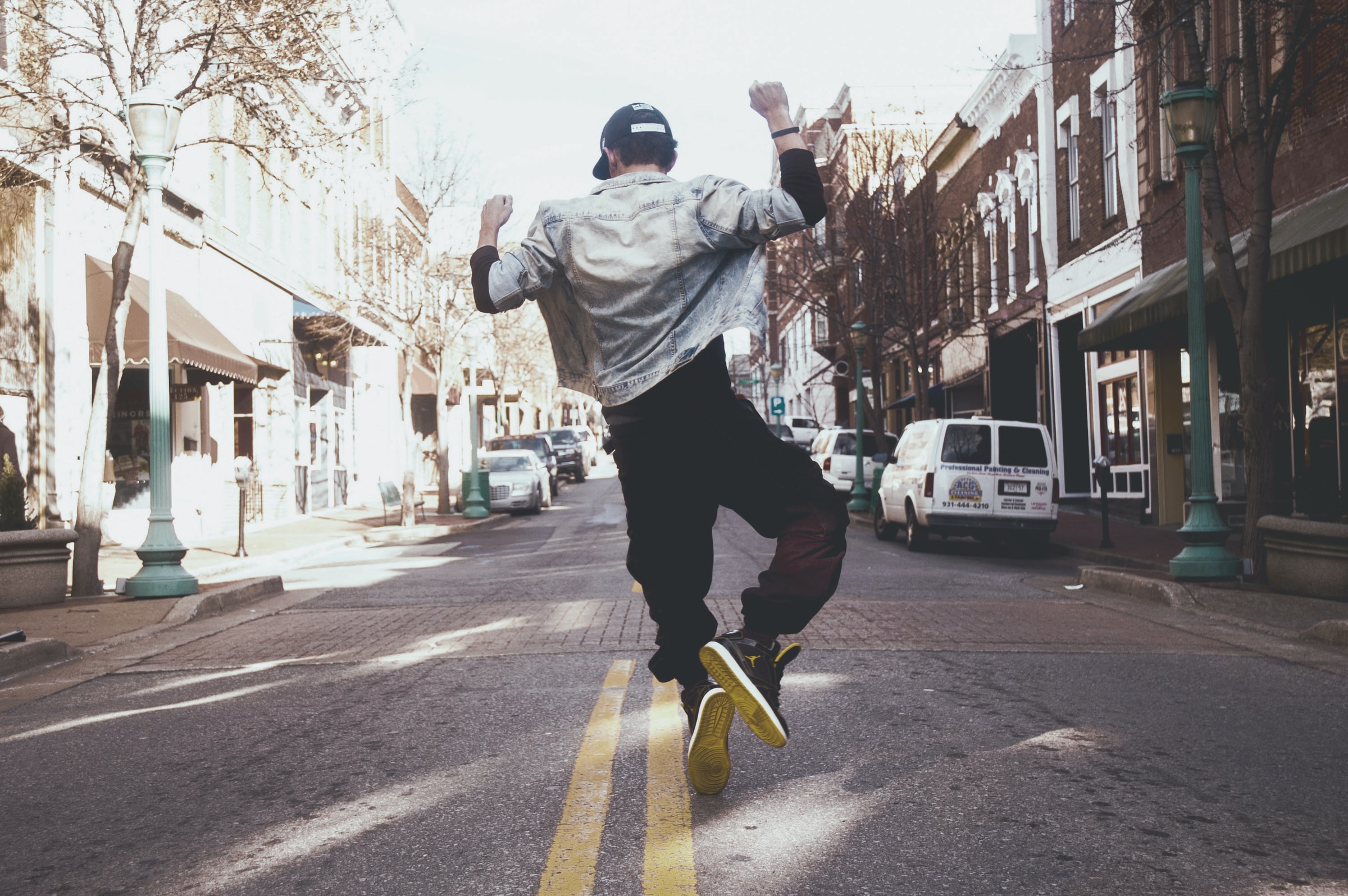 TikTok has spawned many viral trends, including challenges that have flooded the world and videos that have been shared on competing platforms and propelled users into celebrity status overnight. Lip sync videos remain popular on the app, but they are joined by a host of comedy videos as well as videos featuring physical prowess in the form of choreography.

The platform has been very successful thanks to its popularity with a younger audience, and today, in France, 46% of people under 13 years old claim to use TikTok. However, worldwide, the second largest age group is related to 20-29 years olds, and in the United States alone, in less than 18 months, the number of American adults using the platform has multiplied by 5.5, reaching about 15 million.

In any case, many new social platforms are seeing their launches propelled by the younger audience, like Facebook and Instagram in their day. But as they become popular and content is shared on other more traditional platforms, the audience grows and expands. This is what we’re currently seeing with TikTok, as the videos are getting organic cross-channel promotion that is doing wonders for their own user base. 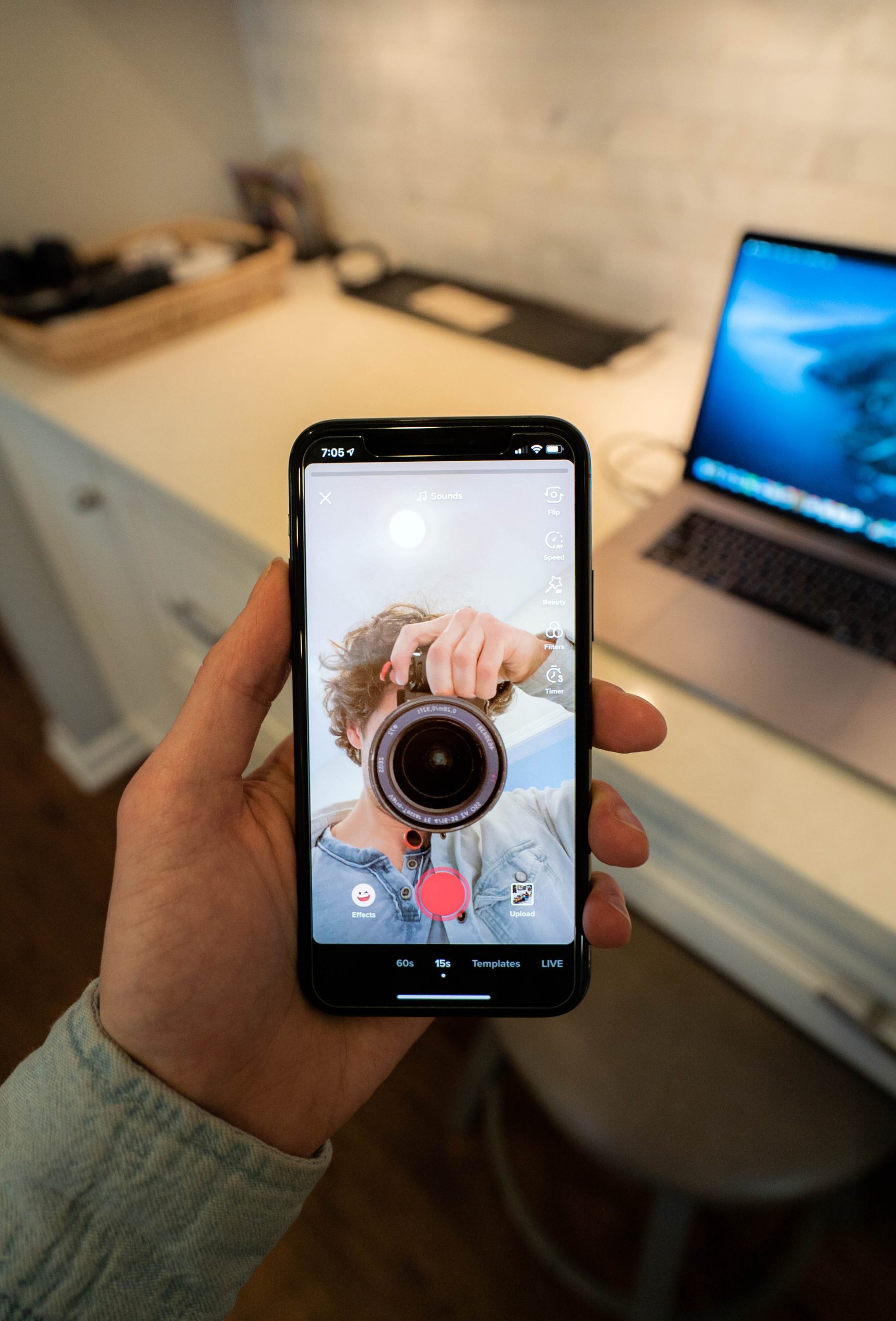 TikTok relies heavily on AI to help users maximize engagement with their content. The platform tracks users’ likes and comments and records how long they watch each video. Given the short duration of each video and the huge user base, TikTok’s algorithms quickly build up large data sets.

This AI helps content creators craft viral videos by simplifying video editing and adding enhancements such as music, hashtags, and filters that are trending or have proven popular based on the category. With a creator-friendly user interface, it’s easy to identify popular music, challenges, dances, and general trends, giving new users an easy way to start creating potentially popular content.